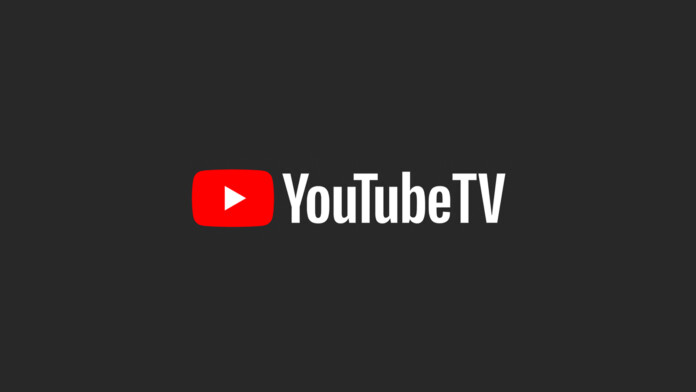 Google is offering a way out of the deadlock in the negotiations with Roku and is introducing a new feature that gives users access to YouTube TV from within the YouTube app. Previously, the two companies accused one another of unwillingness to negotiate on good faith and fair terms, which resulted in the failure to renew the contract that underpins the presence of the YouTube TV app on the Roku platform. The app was removed, and Roku users were left with no choice other than to hope for a resolution in the future.

It appears that Google didn’t want to leave them hanging, though, and is now taking the initiative to incorporate a portal to the YouTube TV app through the YouTube one. The latter still has a running and valid contract on Roku until the end of the year, so the workaround will last for a while until the two parties re-enter a negotiation round. Owners of Roku devices will have to update their YouTube apps to get the new functionality, of course, but there should be no trouble in doing that anyway.

As Google mentions in the relevant announcement, they are still in talks with Roku, trying to reach an agreement on a more long-term solution. Still, the customer experience won’t be affected for the following months no matter what happens. However, Google hasn’t failed to mention the technical requirements that Roku devices need to meet so that AV1 and 4K support aren’t going to be thrown out the window. Roku will still need to ensure that its devices’ hardware can deliver the full-fledged experience of YouTube TV, and there’s no getting around that.

In the meantime, TiVo announced that its Android TV endeavor is over, only a year after it launched its first TV dongle in that space, giving the consumers yet another reason to carefully consider whom they trust when it comes to streaming hardware and software support. In both cases (Roku and TiVo), we see fans of the YouTube TV getting suddenly locked out of their favorite app and the content they paid for, which is something that can bring great frustration upon them, no doubt.