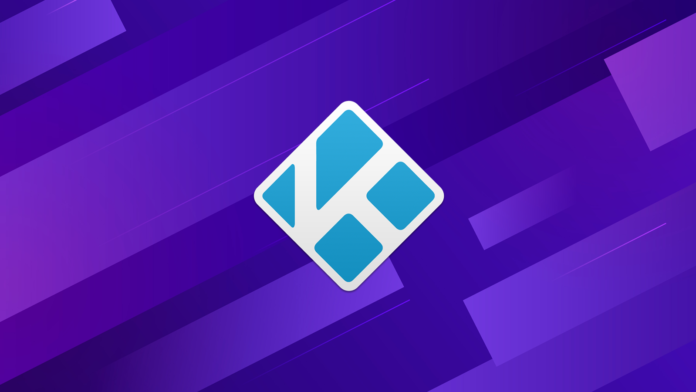 A coalition consisting of the MPA (Motion Pictures Association), MPA-Canada, and Amazon have co-signed a request to GitHub, asking the code hosting platform to delete the account of a particular Kodi developer. The companies have taken advantage of the timing of a copyright infringement case that resulted in a permanent injunction ordered by Canada’s Federal Court. The account in question is named “MrBlamo6969,” and concerns the add-on named “Chocolate Salty Balls.” This add-on has been around since 2018, offering access to live TV shows, cartoons, series, movies, podcasts, and various media collections.

What’s weird, though, is that the particular add-on wasn’t trendy in the pirating Kodi community and has been relatively inactive in the past year. Still, the copyright holders felt that the specific add-on constituted a threat - perhaps they thought of testing out the waters with GitHub, or just wanted to send a message. For now, the repository remains untouched, so GitHub decided to ignore the request partially. What they did instead was to delete the files mentioned in the message from the MPA and Amazon, and which were also covered by the court’s injunction.

We don’t know if this will satisfy the rights-holders, or if they’ll come back with a list containing more - or even all - of the files hosted on the repository. If any of these approaches worked, the same method could be used to target more or all Kodi repos on GitHub, although the willingness of the hosting service to cooperate in that case would be doubtful. Remember, GitHub isn’t an enforcer of copyrights, wouldn’t want to become one, and is generally not interested in playing the role of policing. However, they are still obliged to abide by laws, and as an American entity, they aren’t free of legal prosecution if DMCA notices are blatantly ignored.

All that said, we must not forget that Kodi is a media player software app that is by no means illegal. There are some add-ons that point to pirated material, but it doesn’t mean that this is all that you can use Kodi for. On the contrary, there is a rich selection of add-ons that will give you access to legal material, and we have compiled a list with the 50 best addons for you to choose from. If it is a repository of content you’re after, check out this list with the five best Kodi repos out there right now.