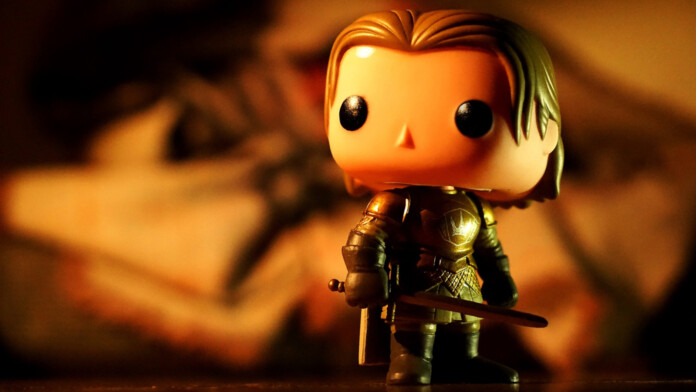 As the eighth season of Game of Thrones is just around the corner, the Kaspersky Lab has taken a deeper look into how cyber-crooks leveraged the popularity of the fantasy series last year. According to their findings, pirated Game of Thrones episodes accounts for a jaw-dropping 17% of all malware-infected pirated content in 2018. This concerns a year when Game of Thrones didn’t even release a new season, so 2019 is expected to get much worse on that part. The variety of malware tools is also impressing, as the researchers found 33 different types and 505 different families of threats hiding inside the Game of Thrones episode bundles. The number of machine infections from these files is estimated to be about 21000, out of a total of 130000 infection attempts in 2018.

While Game of Thrones is the biggest malware-delivery “Trojan”, other highly-popular TV shows such as “The Walking Dead”, “Arrow”, “Vikings”, “The Big Bang Theory”, “Suits”, and “Grey’s Anatomy” are also ridden with malicious software. These shows enjoy high popularity all around the globe, but whether it is the lack of local availability or a lack of willingness to pay for the designated streaming service subscription, people often chose to download their episodes via torrent websites.

Kaspersky has found that a malware called “Trojan” was injected to about 33% of the infected Game of Thrones torrent files, an AdWare was located in 28% of the files, and a second malicious payload downloader was found in 21% of them. The downloader was found to be causing system actions in the infected system without requiring the user’s input. The adware is used to serve unsolicited ads, tamper with the browsers’ search results, and collect user data in the background so as to deliver more targeted ads. In most cases, the Trojan is delivered via email to the user, as the downloaded torrent file is only a shortcut to the malicious executable, masqueraded as a Game of Thrones episodes of course. The downloaded package contains a malicious “system” folder that remains hidden even if the file manager is configured to show hidden files.

If you want to stay safe, you may simply refrain from downloading pirated episodes from torrent websites. Your safest bet would be to use legitimate streaming platforms. If that is not possible for any reason, pay attention to the file extension. An episode should have a video format extension, so if you got a “.exe” file, you should not run it. If you got a shortcut, it certainly isn’t a route to the episode you’re looking for. Finally, don’t believe “early episode release” promises, and don’t download episodes that have not been aired on the TV yet. These are almost certainly malware.

Have you ever got infected by a popular series torrent? Share the details of your experience in the comments section below, and don’t forget to help us spread the word by sharing this post through our socials, on Facebook and Twitter.