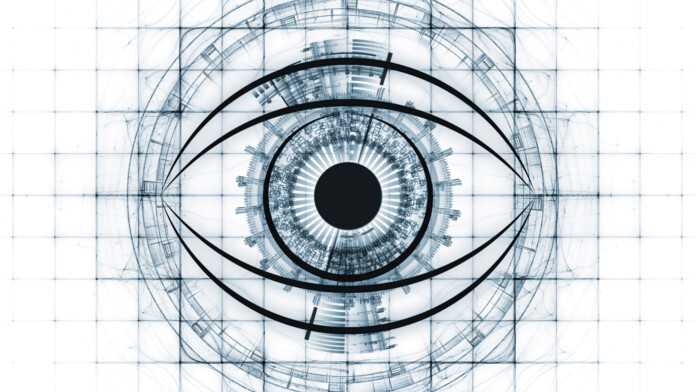 According to ‘The Japan Times’, the “Five Eyes” intelligence-sharing alliance is expanding to include three new members. The alliance was formed in the 1940s by the United States and the United Kingdom and brought New Zealand, Australia, and Canada aboard in the following decades. Not much is known about the collaboration of these countries on the sector of the intelligence collection and sharing, as the first info was officially published online on pipette-drop rates after 2010. The latest reports claim that the alliance will welcome three new members, namely France, Japan, and South Korea.

The reason for the inclusion of these countries is to help track North Korea’s moves, which remains an uncompromising power that causes great instability in the Asia-Pacific region. The North Koreans maintain their independent nuclear missile program which poses a severe threat to the rest of the world. The country that is reportedly treated as a secondary objective for the extension of the alliance is China, which is developing into a potential problem due to its massive size on all sectors, be it military, or industrial. Remember, the tensions between China and the United States are still at an alarming level, so the problematic situation persists.

Besides the goal to collect information on China and North Korea, there are certain implications for the people in Japan, France, and South Korea. The “Five Eyes” has been pushing for the planting of backdoors in encrypted communications software for a long time now, and they have affected companies that are based thereby up to a point. This is not to say that any software that is created in the USA or Canada is unsafe, but we don’t really know where the governmental pressure manages to form cracks on the privacy protection layers of software products built there.

In our previous analysis of how this alliance works, we discussed foreign intelligence units spying on the citizens of other members of the alliance to get around local law limitations. If you want to stay safe from this breach of privacy while browsing the net, you should pick a reliable VPN (Virtual Private Network) product and hide behind it. Although this won’t guarantee that you’ll stay anonymous, it is still your best bet. When trying to choose the right VPN for you, exclude the products that don’t mention anything about a “no-logs policy”, and consider where the vendor is based. If the country is a member of the Five Eyes alliance, or the most extended, Nine Eyes and Fourteen Eyes programs, then you should probably skip their offerings. The countries that take part in these programs are the US, UK, New Zealand, France, South Korea, Australia, Canada, the Netherlands, Norway, Germany, Italy, Denmark, and Sweden.