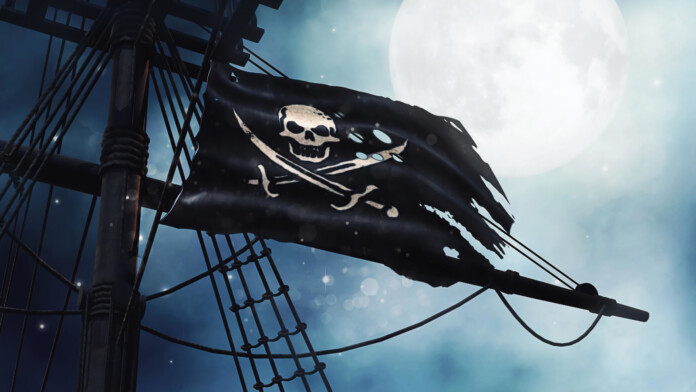 CotoMovies, the popular pirate film app has shut down suddenly, following legal pressure from copyright holders. On the official website, the team published the following message:

“I want to express my sincere regret to the owners of the motion pictures Hellboy and Angel Has Fallen as well as all rights holders for inducing and contributing to copyright infringements by my operation of the app CotoMovies. From this stressful legal experience, I have learned to appreciate the damage apps such as CotoMovies do to those who invest their time, effort, and money to create motion pictures. I now plan to fully respect intellectual property laws and strongly urge those who used my app to use legal apps to watch movies. To this end, I have agreed to transfer to counsel for the rights holders user data and communications under my possession and control so that they can enforce their valuable intellectual property.”

As it becomes evident from the above, the operator of CotoMovies has had an apparent epiphany of the adverse effects that piracy can have on legal creators and distributors. For this reason, he/she didn’t bother to include a farewell to their supporting community. To the contrary, the announcement warns them that their data will now be passed to the rightsholders, who will most probably use it to sue some of them as a warning to pirates in general. This is a very unfortunate development for the people who were using the app, but shouldn’t be an absolutely unexpected one, nevertheless.

Besides the public apology and the promise to hand over user data, it is possible that CotoMovies has paid a settlement to the makers of the films “Hellboy” and “Angel Has Fallen”. These two were the main levers of pressure against the pirating platform. This detail cannot be confirmed with certainty as it comes from an unnamed source that informed TorrentFreak about the details of the legal battle.

The question that burns users now is how much data CotoMovies kept about them, and whether or not it will be identifying data. As we have seen in the recent past, merely using an IP address is not likely to yield the desired results for the rightsholders, as that doesn’t prove the identity of the person who did the infringement. The worrying part for them though is that the attorney of the two movie companies is the “pirate-slayer” Kerry S. Culpepper, the lawyer who knows how to get identification information if needed.

Will you continue to trust pirating film apps after this, or are you opting out? Let us know in the comments down below, or on our socials, on Facebook and Twitter.