EastIPTV Will Have to Pay $2.7 Million to DISH Network for Copyright Infringement 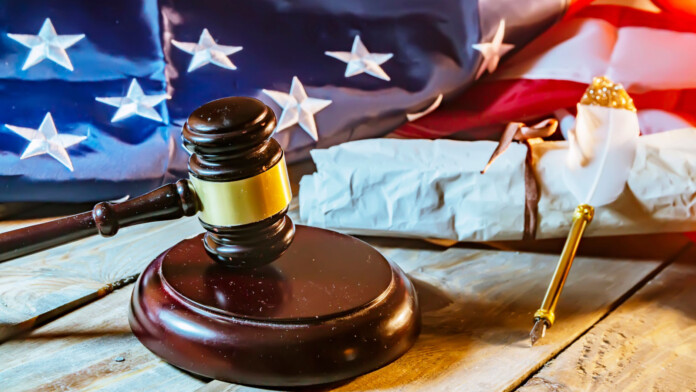 In July 2019, DISH Networks sued ‘EastIPTV’ and its host, ‘Serverlogy Corporation,’ accusing them of ignoring the 34 notices of copyright infringement that it had sent to them in the previous months. The American broadcasting and content distribution giant asked for damage compensation of a whopping $31.5 million from each entity because EastIPTV engaged in direct copyright infringement, and its hosting service provider facilitated this act.

In February 2020, DISH returned with an amended complaint to underline that EastIPTV remained up and running for more than two months following the first complaint, while Serverlogy obviously continued to offer its services to the pirating IPTV platform as if nothing had happened. The amendment was meant to serve as further proof of the ignorance stated in the original complaint.

Since the two failed to appear and state their case or defend themselves, the Delaware District Court issued a default judgment this week, awarding DISH a damage compensation of $2,100,000 to be paid by Ahmad Al Shahman, the owner of EastIPTV. Serverlogy Corporate will pay another $600,000, so we have a total of $2.7 million that will go to the broadcaster’s pockets. That is only about 4.3% of what DISH asked the court to approve, but they may have trouble getting even that amount from the IPTV service.

The court also issued a permanent injunction, so neither EastIPTV nor Serverlogy will be allowed to continue to operate in the same context. Finally, both entities will have to forfeit their domains, and this step will involve action from internet registrars who are obliged to comply with a disabling order in 48 hours.

The websites that are listed for forfeiture are:

All of these domains are offline at the time of writing this, so the procedure is already underway.

DISH is regularly winning millions of USD in American courts, so for the broadcaster, suing pirate IPTV services is an easy-money-making system. Of course, we’re not saying that they’re doing anything illegal or wrong. We’re just pointing out the fact.

For example, in December 2020, DISH was awarded a compensation of $15.8 million for the ‘CBC X-View’ case. In 2020, they sued Voodoo IPTV, Easybox IPTV, and sellers of IPTV boxes, so all of these cases will be reviewed this year, and more compensations are bound to be awarded.