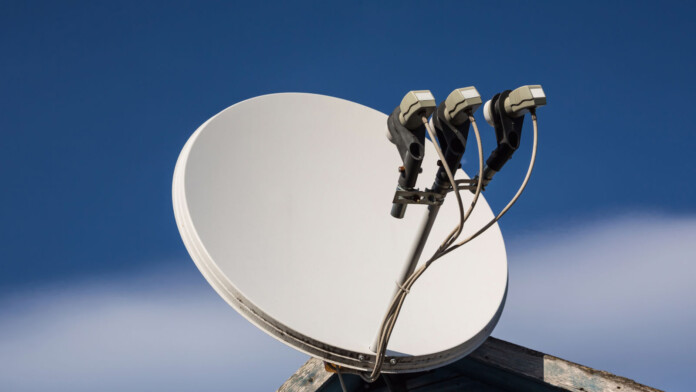 The ‘Voodoo IPTV’ service and its owners/operators are in trouble, as the US TV provider “DISH Network” has filed a lawsuit that targets them. The complaint has been submitted in a Texas court – although the ‘Voodoo IPTV’ operations are based in Ontario, Canada – since there’s valid jurisdiction due to the location of a large number of the platform’s customers as well as the advertisers. The names of the defendants are Rafayet Alam (thought to be the leader), Cren Motasaki, Atta Ur Rauf, Pepin Woolcock, and Sajan Kyubi Shrestha. Moreover, there are another 11 “John Does” who are allegedly involved in the stealing and unlawful sharing of DISH legitimate broadcasts.

The broadcaster claims that each of the defendants had a crucial role to play in the operation of the pirating platform, with some running the content repositories, others doing the code programming, others the marketing, and some dealing with the website management. All in all, the platform’s success relied on the contributions of each of these key members, so DISH holds them all equally and severally liable. For everything they did, DISH demands the payment of damages and the approval of a permanent injunction.

The official complaint that was submitted onto the Texas court describes the operations as multi-platformed, involving the ’IPTVVoodoo.com,’ ‘VoodooTV.in,’ and ‘BuyIPTVOnline.net’ (still online) domains. The monthly subscription cost to these services was set to $15, while there was also a six-month offer for $75. And as for the copyrights disclaimer on the website, there’s the typical “we do not host any media, do not own any servers, and we only provide activation support.” The platform is clarifying that they do not control the streams or any IPTV servers, but they merely manage who accesses them. Finally, they give no guarantees on any part of the services and specifically mention that refunds aren’t available.

DISH doesn’t care about whether or not there’s a direct or indirect violation of their copyrights since Voodoo is facilitating piracy. Thus they are breaking the 47 US Code § 605 law on unauthorized publication or use of communications. Therefore, the broadcaster is now demanding the payment of statutory damages between $1,000 and $10,000 for each violation committed willfully and for the purpose of earning financial gains. All that said, it is now quite possible that the four Canada-based defendants and the fifth who resides in Nepal will be called to pay hundreds of millions in damages to DISH. Whether they’ll pay it or not, that’s a totally separate matter.