Does Discovery Plus Have Ads? 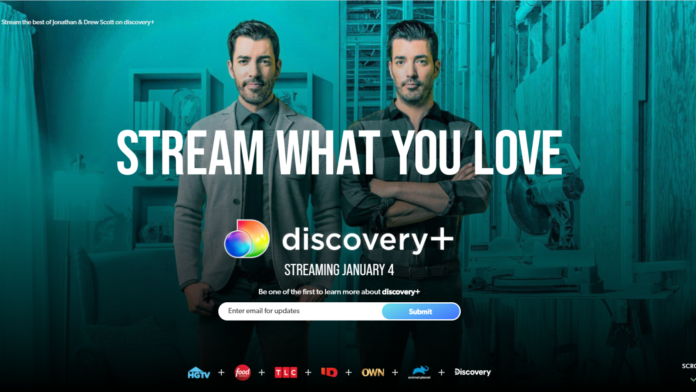 Discovery Plus is preparing for the big launch in the United States, so you need to know everything there is to know about it before January 4th, so you can make a decision. Are you ready to take on yet another streaming service?

In the United States, Discovery Plus is scheduled for opening on January 4th, 2021, and it's going to offer perhaps the most content from all platforms they've premiered thus far across the world. Furthermore, this seems to be the only country where you're going to have the option to choose between two subscription options - ad-supported and ad-free.

As is the situation with CBS All Access or Hulu, Discovery+ will offer the ad-supported version for a little less. More specifically, if you only want to pay $4.99 per month, you can get some ads, while the ad-free version is a mere $2 extra per month at $6.99.

Of course, if you're going to watch the channels live on the service, you should keep in mind that there's no way to avoid the ads they broadcast. You won't, however, suffer through ads when streaming any other content.

As far as the ads you'll see on the platform go, Discovery Plus has announced that they've signed select partners only in order to create "organic, innovative ad experiences for US viewers." That being said, at launch, Discovery+ will have ads from Boston Beer Company, Kraft Heinz, Lowe's, and Toyota. Others are set to be announced later on.

We think that paying another $2 per month to simply skip the ads may be the best bet, but it all comes down to your budget and how much you're willing to spend on yet another streaming service.