Disney Plus Not Working With a VPN – How to Fix It! 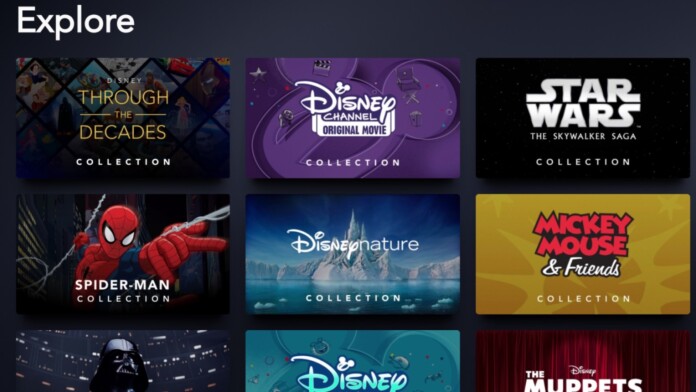 Disney Plus is expanding to numerous countries in the world and will continue doing so until it's present everywhere. For those of you who are struggling to find a way to access Disney Plus before it's available in your country and find that the VPN isn't working, we're going to find a way.

Many people are disappointed Disney Plus hasn't yet reached their country and are far too eager to watch shows like The Mandalorian to wait another year or two. So, they get creative. That creativity involves mixing in a VPN with their Disney Plus subscription so they can enjoy whatever they want, from wherever they want.

The bad part is that Disney+ doesn't really work with VPNs unless you have the right tools at your disposal.

Why Doesn't Disney Plus Work With Some VPNs?

Technically speaking, Disney Plus isn't supposed to work with any VPNs as each country's library is geo-blocked. This means that, depending on what other streaming platforms are on the local market, they'll have different combinations of films and series available.

As Disney is trying to limit who's watching and prevent people from "crossing the border" virtually, they're blocking off VPNs. However, this whole process doesn't always work, especially with premium tools.

What Can I Do If Disney Plus Isn't Working With My VPN?

First of all, we should tell you that if you're using a free VPN and trying to access Disney Plus, it won't work. We mean, there's a very low chance that you'll get to load the platform - so not inexistent, just low enough that you shouldn't bother trying. Free VPNs have lots of users and just a few servers, which makes them easy to track by platforms like Disney Plus. The service will immediately blacklist IP families, rendering them unusable.

That being said, there are ways you can bypass the Disney Plus anti-VPN rule.

Should there still be something wrong here, however, we think you should contact the VPN's customer support team. They usually have an updated list of servers that work with whichever service you're trying to access.

The same technique can be used if you're traveling abroad and suddenly find that you're no longer able to access Disney Plus due to your location.

What VPN to Choose for Disney Plus?

As we've already mentioned, our recommendation goes to ExpressVPN since it's the one tool that got the best results when we tested multiple VPNs. However, it's not the only tool of this kind out there, and you may want to get a different tool. That's fine, too, but you need to get one that will work with Disney+ since not all will do that.

Here are a few things you should look out for:

Keep in mind that these are premium VPNs, so it will cost to use them. In the end, however, it's absolutely worth it as you avoid some serious security problems, annoyance with being unable to bypass the blockade, and so on.