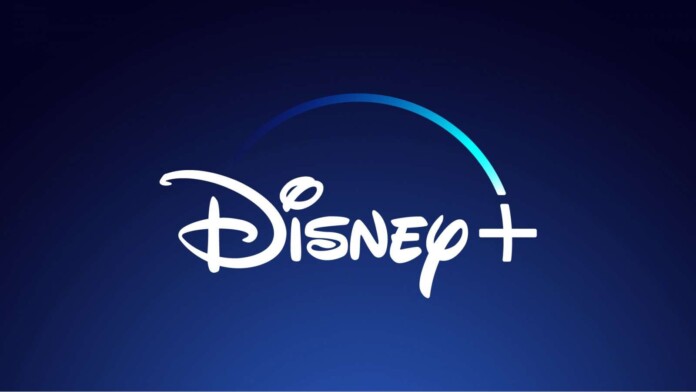 The Walt Disney Company has banned Netflix from advertising on its entertainment TV networks, although they will keep the relationship for other networks.

As the Disney+ launch draws closer, The Walt Disney Company is setting its foot down and saying it doesn’t need Netflix money. Well, to some extent. ABC and Freeform, which are entertainment-oriented will no longer feature Netflix ads, but ESPN channels will continue to do so. It seems the ad-ban will also not extend to HBO Max or Peacock (NBC’s upcoming streaming service).

The Wall Street Journal says the Netflix ban was confirmed by the company late last week, saying that they’ve updated their policy on accepting ads from rival streaming services in order to reflect the comprehensive business relationships they have with these companies.

While it’s true that, on one hand, Disney does not need Netflix ad money, they’re also trying to undermine Netflix’s “king of the land” position to some extent. Disney+ may be coming soon, but it’s quite unlikely that many Netflix users will simply drop the service to move to Disney+; the more likely scenario is that they’re ALSO going to use Disney+, moving between multiple subscriptions to watch whatever content they’re into.

Even though Netflix will soon be left without any Fox or NBC shows, without any Marvel flicks and much more, they still have a ton of quality content, including home-made.

Netflix spent around $1.8 billion on advertising in 2018, including about $100 million on ads on TV networks. A good chunk of that $100 million went to Disney-owned networks. Of course, this is a brand war at its core, and it is unlikely to majorly affect the number of users on either platform.

What do you think of Disney’s move to ban Netflix ads? Drop us a note in the comments section you’ll find below the article and share it with friends and family. Follow TechNadu on Facebook and Twitter for more tech news, guides, reviews, and interviews.