DirecTV Now Will Cut Down to Two Bundles, Hike Price Up by $10, Offer Fewer Channels 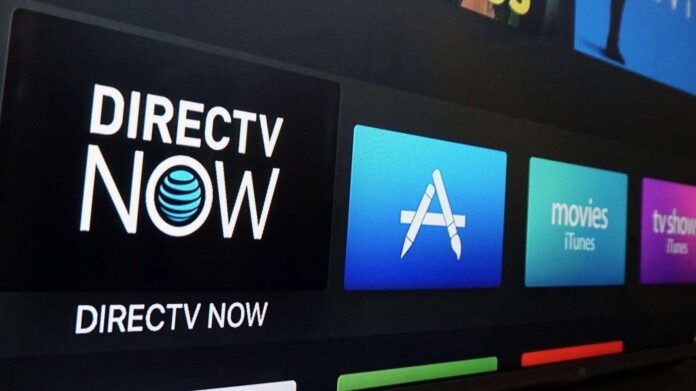 DirecTV Now is changing things up again, moving prices up and restructuring the whole bundle system they have going on, in the hopes of becoming more profitable. By the looks of it, chances are running high for subscribers to simply switch to a competitor instead.

At the moment, DirecTV Now features five bundles with prices varying from $40 to $75 per month, three international bundles, a couple of channel packs, and several premium networks you can add. Soon, however, there will only be two packages to add - DirecTV Now Plus with 40+ channels for $50 per month, and DirecTV Now Max with 50+ channels for $70 per month. The changes are supposed to go into effect very soon.

The price hike is quite considerable, especially since the $40 per month plan they have now (Live a Little) features 65+ channels, which is more than the Max package will. There will be a big change, however, as the two bundles will come with HBO and Cinemax included, which are two of the most popular premium networks and they already cost a pretty buck.

According to Cord Cutters News, who managed to see the page with the new packages before DirecTV Now removed it, the two bundles will feature the following channels:

This means that you can say goodbye to channels like AMC, the Discovery channels, and any other Viacom channels (like MTV or Comedy Central), as they have all been dumped. It is also unclear at this point whether the international bundles or the channel packs will continue to be available. Also, at the moment, DirecTV Now also offers Showtime and STARZ for $8 per month each, but it's unclear if they'll still be available once the new structure goes live.

Current customers will supposedly be allowed to keep their current plans, but new customers will have to pick between Plus and Max only. Even so, it might only be a temporary thing they allow, because the platform will completely drop a lot of channels, which will leave the current plans a bit empty.

The changes don't necessarily come as a surprise. Back in December, Randal Stephenson, AT&T chief, said during an investment conference that DirecTV Now would be "thinning" the content and keeping only channels they believe are really relevant to customers so they can keep the price tag to $50-$60 per month.

Last year, when the Justice Department was trying to block the merger between AT&T, DirecTV Now's parent company, and Time Warner, AT&T was arguing that the deal will help them reduce prices, not raise them. A few weeks ago, the US federal government lost its second court challenge to the $85.4 billion merger between the two companies.

The reality is that these changes will likely lose DirecTV Now quite a few users. When they ended promo pricing packages last year, they lost over 260,000 subscribers, leaving some 1.6 million subscribers for the platform. The strong point of DirecTV Now was the diversity in packages they carried, both in terms of the channels they featured and the pricing. The cloud DVR feature is one of the lousiest among live TV platforms, with only 20 hours worth of space and no way to expand, even in exchange for a monthly fee. Also, they only allow two simultaneous streams, with a third being available for a monthly fee.

So, will you be staying on with DirecTV Now once the changes go live? Is the new DirecTV Now model be something you'd like to subscribe to? Let us know in the comments section below, and please share the article online so others can find it too. Follow TechNadu on Facebook and Twitter for more tech news, guides, reviews, and interviews.