Facebook Sued In The Wake Of Cambridge Analytica Scandal 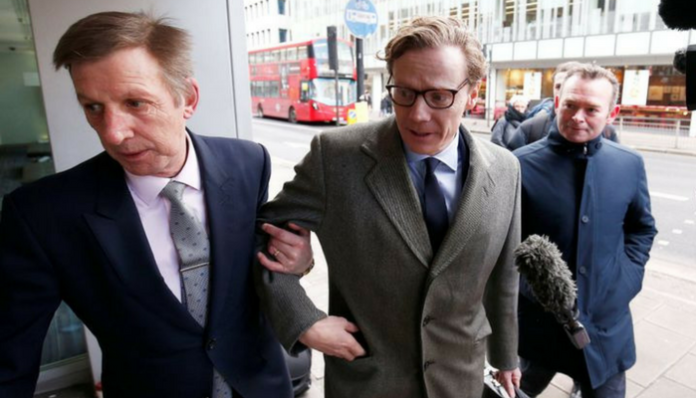 Facebook has always been notorious for collecting user data and also blamed for misusing them in one form or the other. However, this time around, the company’s connection with the Cambridge Analytica Scandal, hit them hard.

The social media giant incurred a lawsuit filed by one of the company’s shareholder Fan Yuan in the federal court in San Francisco. Following this, the company’s value plummeted by nearly $50 billion. According to the lawsuit, Facebook wasn’t fully transparent about their company’s policy and secretively allowed third parties to access user data of millions of people without their knowledge.

"As a result of Defendants' wrongful acts and omissions, and the precipitous decline in the market value of the Company's common shares, Plaintiff, and other Class members have suffered significant losses and damages," says in the lawsuit.

However, the company’s deputy general counsel, Paul Grewal commented that they are, “committed to vigorously enforcing our policies to protect people's information,” and added, “we will take whatever steps are required to see that this happens.”

Regardless, it has been revealed that Cambridge Analytica has had access to Facebook’s user data and harvested information of about 50 million users. Currently, the company is facing scrutiny from lawmakers and the public alike. Politicians from the U.S. as well as the UK are demanding from Mark Zuckerberg, the company CEO, to come out and answer some questions on the matter. However, we are yet to hear any official statements from them.

The stock market has also been relentless. In light of the current situation, Facebook shares fell by 3% on Tuesday. Concurrently, the company is taking with it other social networking platforms such as Twitter, whose shares fell by 10% and Snap Inc. which incurred a 3% loss in share values.