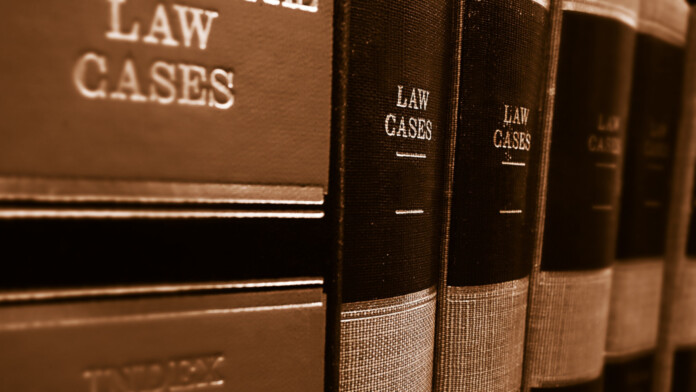 Although piracy is technically illegal virtually everywhere in the world, it doesn’t mean that lawyers can’t contemplate upon the ethical side of the act, and decide what’s acceptable and what’s not. Apparently, 200 students of Law from Harvard University have expressed their views on the matter, and surprisingly, they see non-commercial driven piracy as an ethically acceptable act. The reason why this is surprising is that the occupation of the lawyer is generally one that is underpinned by conservative views, but it looks like copyright infringement through digital file sharing isn’t striking the cords of these people.

Casual piracy is not something that the society, in general, perceives as a bad thing, and in the end, large chunks of the general population indulge in it. Although the laws that ban piracy were established a long time ago, they have apparently failed to alter the people’s internal perception of what constitutes an immoral and unethical act. After all, everyone understands that downloading a movie that is not legally available in the area of the pirate, for example, isn’t by any means contributing to financial losses for the producer of the movie, and copying a file is not stealing.

The survey participants though, have shown a clear differentiation based on the driver of the pirates. For example, when someone infringes copyright because they cannot pay the price of the purchase, or because the content is not even available in their region, the level of acceptance is very high. When someone does so with a commercial purpose, the acceptability hits rock bottom. Pirating merely to avoid payment is also not considered acceptable, although there was a level of controversy on that part as well. So, if lawyers agree that casual piracy is no reason to put people into trouble, should we change the law?

The researchers point out that their data are indicative of the fact that the existing policies are not in light with social practices. Piracy for monetary benefits should remain illegal, but a line should be drawn there, differentiating casual pirates and actually taking them outside the context of the law. Right now, lawmakers and committees are verbally exempting casual pirates, promising not to target them when harsh proposals are submitted for consideration, and relying on the spirit of the law and what the authorities are guaranteed to make of it. However, it is becoming increasingly clear that casual piracy is something that the vast majority of people considers acceptable, and laws should be modified in a way that reflects this position with legal clarity, leaving no margins for prosecution.

Do you find casual piracy ethically acceptable or not? Let us know where you stand in the comments down below, or join the relevant discussion on our socials, on Facebook and Twitter.