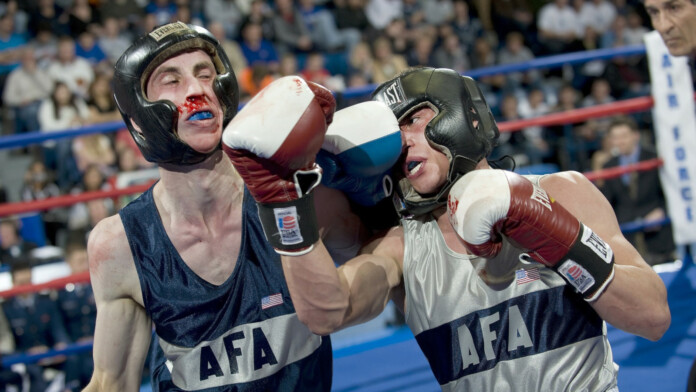 The NBA (National Basketball Association) and the UFC (Ultimate Fighting Championship) are pressing lawmakers in the US to turn piracy into a felony, which is a significant upgrade from a “misdemeanor” that it currently is. The two organizations that hold the rights to broadcasting extremely precious sports material believe that those who stream pirated content should be treated as criminals, while the regular pirates should be left out of the spirit of the law but not the letter of it by any means.

The existing US law is treating streaming and downloading as two distinct offenses, but both are considered to be misdemeanors, so they are punished accordingly (lightly). Trying to pass laws that were previously changed in 2012 with the SOPA and PIPA bills was met with a series of coordinated protests against the proposals, so the Congress decided to keep things as they were. However, streaming got a lot more popular over the years and is now seen as a big problem for copyright holders. Lobbying to make it a crime is not coming out of the blue, and this time it may be much harder to stop the solicitors from having things their way.

NBA’s Vice President and Intellectual Property Counsel has stated that they are having trouble dealing with pirated streams, as fighting them has become a non-feasible activity. They employ populous teams of reviewers who spot pirating streams and take them down as soon as they can through notices or other means. However, since no one is risking severe punishment, these streams quickly reappear in social media or at a new domain, so it’s an endless process that goes on throughout the duration of a basketball match. In the cases of criminal enterprises like subscription-based pirate IPTV services, the take-down notices are completely ignored. Some hosts are even promoting this very fact in their website as “DMCA Ignored Hosting”.

As the UFC and NBA handle live sports events, their take-down notices are time-sensitive and thus cannot afford to have them ignored for even an hour without consequences for the recipient party. The organizations believe that strengthening the penalties could help deter illegal streaming, sending a clear message across the US and the whole world that streaming is a serious offense. Thom Tillis, the North Carolina Senator, has expressed his support to the introduction of minor penalties for those who stream pirated content during the subcommittee briefing. This shows there’s some support to making the law harsher from the elected politicians, but at this point, there’s nothing concrete yet.

Do you think that it’s fair to make streaming a felony, or should it stay a misdemeanor? Let us know where you stand in the comments section beneath, or join the discussion on our socials, on Facebook and Twitter.