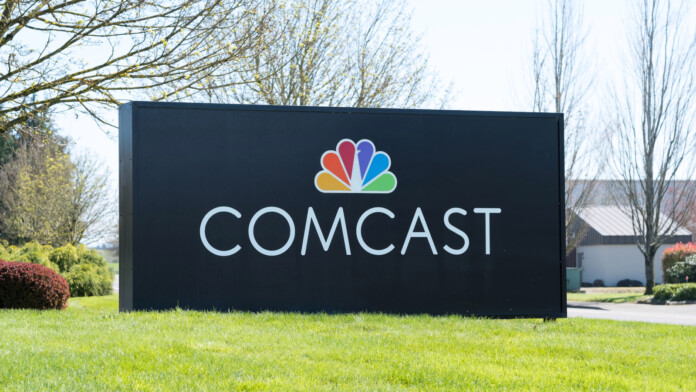 While many ISPs (Internet Service Providers) have taken the side of piracy-fighting organizations in the past, Comcast has just become the first one to join the ACE (Alliance for Creativity and Entertainment) anti-piracy coalition. The ACE has been intensifying its pirate-targeting operations lately, warning internet users that there is no place in the world where they can hide from them as they maintain an extensive network of collaborators. This latest development of adding Comcast under the ACE umbrella will impact mainly the U.S. piracy scene.

Comcast is an American telecommunication and TV company, which also happens to be the third-largest home telephone service provider in the U.S. They serve commercial customers in 41 states, who will now have to think twice before visiting a pirating platform. Simply put, Comcast will most likely provide no identity protection to its customers from now on, and anyone who indulges in piracy will probably have to face the legal consequences. As for platform owners and operators, Comcast and its subsidiaries (Comcast Cable, and Xfinity) should now be absolutely excluded from their service options. This, however, is not a change in direction for the telecommunications giant.

NBCUniversal, Sky, and Telemundo have been members of ACE since the formation of the coalition, and all three of them are owned by Comcast. That said, the company has always been against piracy and doing something to enforce copyright protection regulations. However, this is the first time that we see an ISP entering this stage, and that could signify the dawn of an age where “casual pirates” aren’t left alone. Since pirating IPTV operators have become so elusive and hard to bring to justice, maybe shifting some focus to casual users will yield the desired results in the market of illicit content provision.

Whatever the plan is, we have no official statements to lay down right now. The ACE isn’t the most press-friendly coalition, and Comcast hasn’t published any announcements about why exactly they have decided to join the ACE. If we see more ISPs hop on the piracy-fighting bandwagon, then the pressure to illicit content providers will take immense proportions. If not, we should expect market rearrangements, as Comcast subscribers will start looking elsewhere.

What is your prediction on the above? Let us know in the comments section down below, or join the discussion on our socials, on Facebook and Twitter.