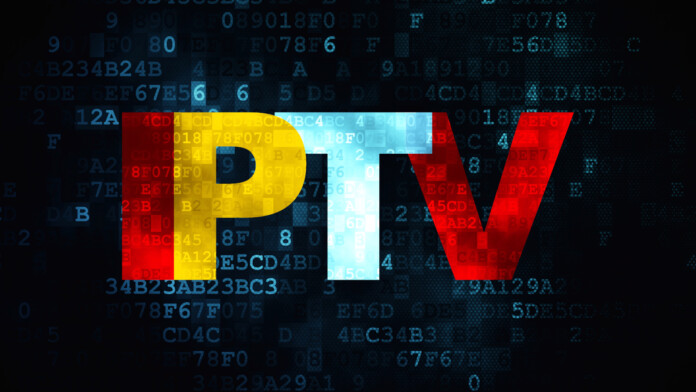 The MPAA (Motion Picture Association of America) and ACE (Alliance for Creativity and Entertainment) coalition continues the fight against pirate IPTV services, seizing the domains of another four illicit streaming platforms. According to a report by TorrentFreak, the websites that saw the end of the road are “VstreamTV.com”, “MaxTVLive.com”, “MyIQXTV.com”, and the “JailbrokenBlackBox.com”. All four of these domains have been seized by the ACE, and if you try to visit them, you will see a notice before getting redirected to the alliance’s website.

To provide some background on these entities, VStreamTV.com is the oldest of the bunch, enjoying the peak of its popularity in 2015. The TV box that they sold had a whopping price of $349, but it wasn’t only the hardware that people paid for. It was “lifetime” access to 1000 channels, 100,000 films, and numerous TV shows. Obviously, with the service taken down by the authorities, the money paid for the device and the content access is now gone, so don’t expect any refunds. MaxTVLive.com is a more recent entity, appearing online in 2018, offering live TV content access for $25 per month. As for the other two platforms, they were less popular but still caught by the ACE and MPAA radars. The “JailbrokenBlackBox” wasn’t even trying to hide what they were offering, as the domain name isn’t leaving much room for speculation.

Without counting the dark Web pirate IPTV offerings, experts in the field estimate the number of pirate IPTV marketplaces to be more than five thousand. That said, ACE’s and MPAA’s actions look like a drop in the ocean of what is going on, but that’s not the sole truth really. The crackdown is bringing results not only as a direct stoppage of piracy but also as a discouraging measure. Owners of pirate platforms don’t want to get caught, as they are hit by damage compensation orders that equal their years-long earnings. When they see other big or smaller IPTV platforms going down, they are pushed to shut down themselves voluntarily.

Still though, as long as there is a need for pirate IPTV services, there will be people who take the risk to offer them. Consumers want affordable access to a wide range of content, and paying for multiple legitimate subscription services is out of most people’s budget. That said, besides fighting pirate IPTV directly, entities like ACE and MPAA should also consider what else they can do in order to render piracy obsolete.

Where do you stand on the above? Let us know in the comments section down below, or on our socials, on Facebook and Twitter.