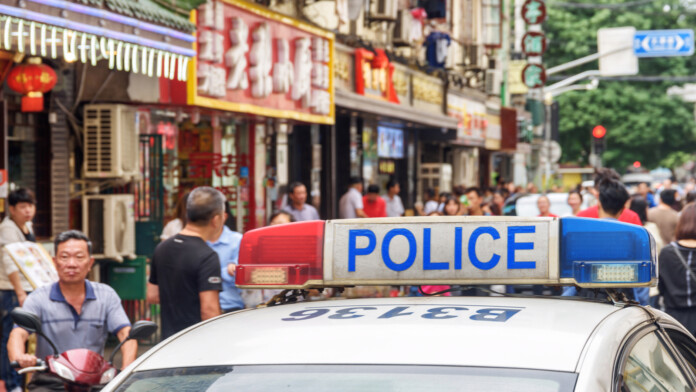 A 29-year-old Chinese man from the Jianshu province was arrested last week for the offense of selling VPN (Virtual Private Network) software to locals. According to the accusations that were made against him, these products enabled their users to override China’s “Great Firewall”, evade monitoring, and connect to whatever websites they wanted. This includes Facebook, Twitter, and Google, which are otherwise blocked in the country. As reported by local news outlets, the man has tried to defend himself by claiming that the VPN products that were sold by him were not used in an illegal manner. Still, he has confessed to doing the malpractice of selling the software.

China is one of the strictest countries in the world when it comes to accessing the internet and the various information sources that are hosted online. This means that there’s a large number of websites that are blocked there, and accessing them through whatever means is a punishable act. This context of strict access control places VPN products in a difficult position, as they can straight out enable their users to browse the internet without limitations. The official authorities are blocking VPN products and are putting limitations on who is allowed to use them, which solutions are allowed, and for which purposes.

Due to the fact that the man has made a very good profit from his illegal sale of software (around $1.6 million), it is very unlikely that the court will be lenient to him now. In fact, the chances are that the man will receive both an imprisonment sentence and also a pretty big fine. Back in October 2018, a software engineer from Shanghai who was selling VPN products in the country was arrested and sentenced to three years in prison for what he did. In addition to that, he was given a hefty fine of $1400.

While China has been processing ways to draw in foreign investments by relaxing its strict VPN control policies, the authorities are not willing to let illegal sales pass. If you want to use a VPN product that is officially accepted in the country and won’t put you in the risks that come with breaking the local laws, you should pick on of the seven we suggest on our special list. We have confirmed that these products work well in China right now, but you should always check with their customer support just to be sure.