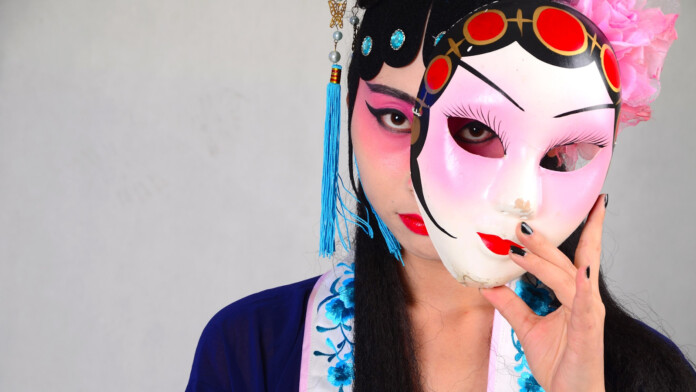 The Chinese government has announced their intention to allow more freedom to foreign VPN services, as they are calling foreign investors to take part in a new “Trial Zone” program that will be launched in a few months. The Beijing Municipal Bureau of Commerce has decided to define a 50% cap for VPN services that are owned by foreigners, so there’s a pretty big room for investment in the sector right now. For this to work, the associated restrictions will have to be relaxed, and this is precisely what China plans to do as they also confirmed that back in January.

Previously, China imposed stringent laws around VPN products and services, even imprisoning those who dared to sell VPNs in the country illegally. Simply put, the Chinese government didn’t like the fact that people could use VPN services to bypass their restrictions and blockages, nor the element of privacy that made it impossible for the regime to figure out who’s doing what online. However, the game of cat and mouse can't, and doesn’t work, and VPNs cannot be stopped in any country no matter how strict the punishments or the internet filtering gets. Remember, China operates a very restrictive filtering system called “The Great Firewall”, and foreign companies are obliged to comply with the restrictions if they want to do business there.

This isn’t just a case of China waving the white flag due to technical hindrances, but rather a case of trying to inject some stimulation to the declining economics of the country’s service sector. As reported by the Beijing Municipal Government, during the first half of 2019, the city’s economy slowed down by 6.3%. This is partly due to the restrictions that have isolated the country from the global economy, and partly an impact of the tensions and trade war that has been raging with the USA since last year.

So, China is prepared to do something to turn things around, even if that something means that the government will have to make compromises in their oppressive systems, privacy invasion methods, and lack of freedom of speech on the media. As the municipal government also clarified, other types of investments that they are ready to welcome include audio and video streaming services, as well as online games, but with the prerequisite being that they comply with the existing restrictions.

Do you think that China will be forced to open their doors to the “outer world”, or do you believe that everything that happens will have a specific limit? Let us know your thoughts in the comments section below, or on our socials, via Facebook and Twitter.