The Central Bank of Russia Will Block “Emotional” Cryptocurrency Purchases 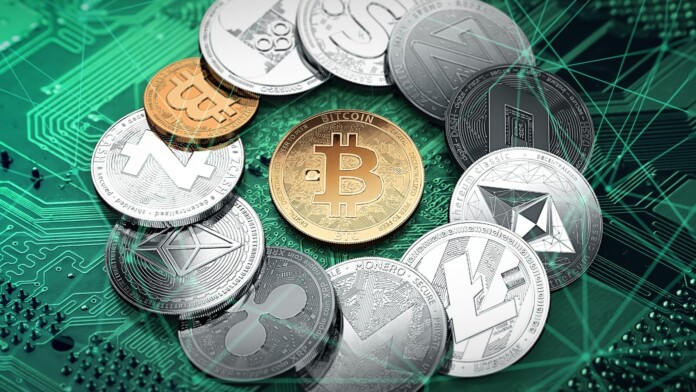 The Central Bank of Russia is now collaborating with local banks to develop an investment blocking framework that will protect people in the country from losing their hard-earned money by making “emotional” cryptocurrency purchases on online exchanges. The chairman of the financial institution, Sergei Shvetsov, stated that there’s now a certain risk involved in this emerging monetary system of seeing it collapse all of a sudden and that the image created by the gradual legalization of cryptocurrencies in other countries is entirely plasmatic.

For starters, the banks will slow down investments in cryptocurrency exchanges. In the second phase, the space will be regulated to the point of blocking purchases that have the signs of being fueled by emotions rather than strategic investment thinking. Maybe this means the banks will take into account the investor’s balance history, any cryptocurrency value spikes, and news that have the power to shift the dynamics towards a fictitious status. For example, investments that happened mere hours after Elon Musk tweeted something about Bitcoin set to be the liberator of humanity may be dully blocked.

It’s not very clear how this system will work, and it definitely affects the whole cryptocurrency concept in Russia negatively, but it’s not coming out of the blue. Ten days ago, the Central Bank asked local banks to block e-wallets and cards linked with suspicious crypto transactions that could be linked to cybercrime operations. In February 2021, the Russian government started drafting a new law that would enable the state to oversee all crypto transactions above a certain threshold. There’s clearly some effort going into regulating that space in Russia, but it remains to be seen if it will be fruitful or in vain.

What Russia is doing is not exactly the same as what Turkey did this year, but it’s based on the same logic, and it has almost the same chilling effects in the field. The two countries have seen their national currency value dropping steadily in the past years, and the more their people invest in these foreign online exchanges, the worse the outflows problem becomes. Putting a stop to or at least slowing this phenomenon down is seen as a necessity for these countries at this point.