Cable TV Prices Rising – What You Can Do About It 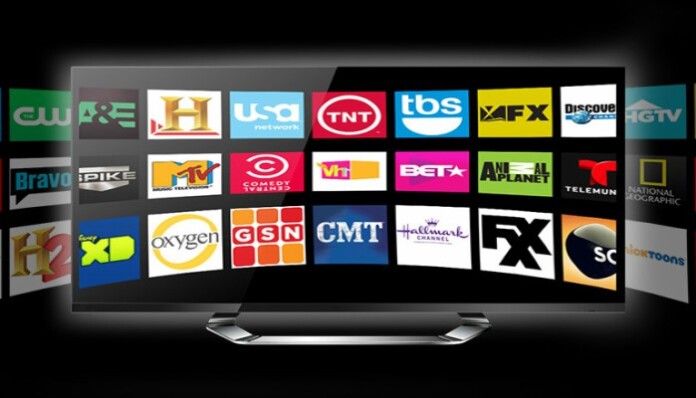 Many cable TV providers have a gift for their customers at the beginning of the new year. However, it’s quite an unpleasant one. If you were baffled by your cable TV prices rising, you shouldn’t be – it’s not a surprise, really. It’s becoming pretty common.

It is not yet completely clear as to how high the increases are going to be, but we already have some information. For instance, Comcast says that you can expect your bills to go up by 2.2% on average. When it comes to AT&T, it is increasing DirecTV’s fee by $8 some time in the middle of January. Other, smaller providers, are considering jolts as well.

We can’t say people are surprised about this development, but anyways, let’s learn why this is happening. Again.

Why Are Cable TV Prices Rising?

As it usually happens with matters like these, each side is blaming the other. In this case, cable companies are blaming carry TV networks, as their fees are going up. On the other hand, these are blaming sports leagues, as streaming rights are becoming more and more expensive. Since they cannot give up on such a prime programming as sports, they need to pass these costs back to cable providers and their customers.

It is part of a tradition that cable TV has to offer sports. If that changed, they risk losing customers to Netflix, Amazon, or other OTT services. Another part of the problem is that entertainment companies want their expensive channels to be included in the most popular bundles. For example, when Verizon removed Disney’s ESPN, they sued and won, and eventually, prices had to go up. Moreover, networks have to provide expensive TV series in order, again, not to lose customers to OTT services such as Amazon, Hulu or Netflix.

Is There Anything You Can Do?

One thing that you can do is call your Cable TV provider and ask for a discount. By threatening that you will end the contract, you might get a good discount. It is not uncommon for companies to offer promotional packages for a couple of years. However, you should not stop there – refuse the first discount they offer. If you do that, you will see that they will probably offer an even better one. 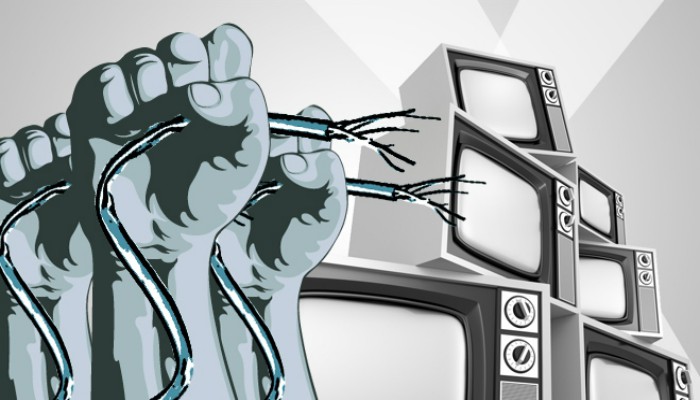 You have already heard about cord-cutting and the fact that the trend is on the rise. Why not become a part of it? Media streaming services such as Netflix, Amazon, Sling TV, Youtube TV and others offer smaller packages for substantially less money. Now Amazon also includes CBS, so you can watch your local TV stations as well. Give them a try.

Have you been surprised by cable TV prices rising? It is becoming pretty common and even expected at the beginning of the year. Has it pushed you one step closer to OTT services? We’d like to know.