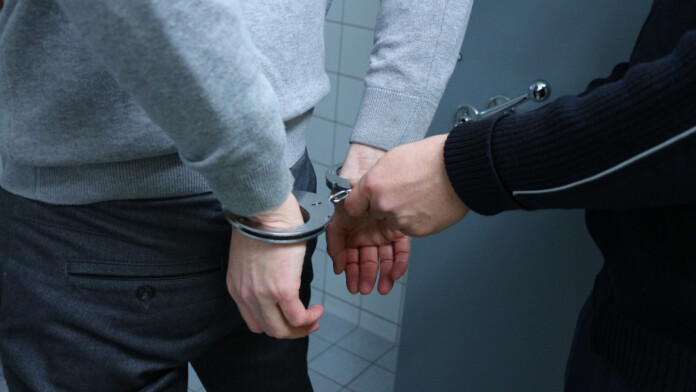 According to a report by TorrentFreak, the Bulgarian police, and more specifically, the 'Cybercrime Specialized Unit' has arrested a 40-year-old man in Sofia who is believed to be the operator and owner of numerous pirating platforms. As Bulgaria is a country that often hosts this type of activities, the authorities are making the extra effort lately to track down and arrest people who indulge in uncontrollable piracy. The following list shows which websites are linked to the particular person, so we’re talking about a particularly copious operation.

All of the above websites are focused on streaming movies and TV shows, and not on the downloading of the content in question. The websites have been immediately taken down, so the streaming services are no longer available. Whether the police will analyze the confiscated hardware to figure out if the person was alone in this operation or not has not been clarified at this point.

The arrested man admitted that he was making money through Google Ads, thanks to the high traffic that his multiple platforms enjoyed. As he clarified, he started with one website, and once it got popular, he took leverage of the fact to send traffic to the other sites, so a single visitor would bounce over and over, making him more money from advertising. The owner opted to use an undisclosed US-based cloud hosting provider, believing that this would protect his identity from the Bulgarian authorities. As he discovered now, this is not the way things work.

As we saw back in March, the Europol tracked and arrested GozNym actors in Bulgaria, Georgia, Moldova, Ukraine, and the US, during a highly coordinated operation. This served as a reminder that no one can stay hidden online no matter what country they choose to reside in. The Bulgarian police have worked in collaboration with Europol in June, raiding the premises of five cable operators across eight different locations, so it's clear that pirates in Bulgaria cannot really enjoy peace of mind.