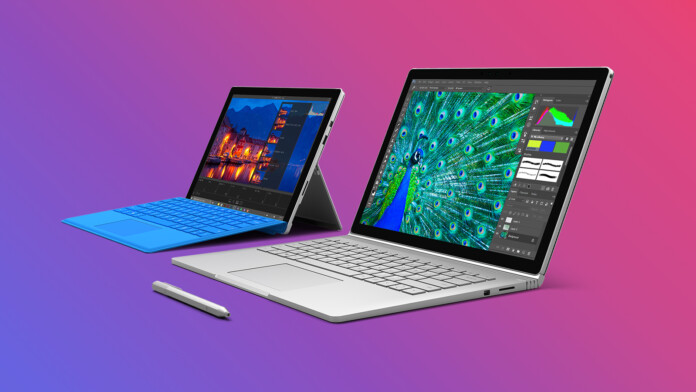 We're sure that many of you have been very patient recently, waiting for this year's Black Friday sales. If that's so, know that your patience will most definitely pay off - especially if you've been searching for a new laptop. Almost every reputable brand is offering both the latest and previous generations of their notebooks at lower-than-ever prices, and there is plenty you can choose from right now. With that said, we wish you a warm welcome to our overview of the best Black Friday 2021 laptop deals.

As you know, laptops come in many different flavors. While some like Windows laptops, others might want to use Chrome OS or macOS. Then, there are ultra-slim business laptops, models for casual (home) users, and devices for gamers. Speaking of which, we have a dedicated article on the best Black Friday deals on gaming laptops. We did our best to include a wide range of users - and we're pretty sure you'll manage to find at least a few interesting picks.

Without further ado, we present you the 50+ Black Friday laptops deals in 2021.

First up, we have a whole range of Microsoft Surface devices in front of us. While some of those are laptops, we've also included some 2-in-1 devices, as you can check just below.

When you buy a Surface 2-in-1, you will also need to buy a keyboard and probably a mouse as well. So, we want to give you a list of products that are on sale right now, related to accessories made by Microsoft (for the Surface product lineup).

Surprisingly, Apple has decided to offer some hefty discounts even on some recently introduced MacBook models. And as you can imagine, attractive Black Friday deals can be found related to previous MacBook models as well.

Hewlett-Packard offers Black Friday deals on its more affordable Windows-powered laptops. All of the following models come with plenty of value for their price.

One of the world's most popular laptop brands offers interesting discounts on both affordable and high-end models. If you want something more powerful, pay attention to Samsung's Galaxy Book Pro lineup.

LG has come up with a line of highly-rated ultrabooks called Gram. These are incredibly thin and light laptops that are powered by high-end processors and plenty of RAM. Unlike last year, this year's best Black Friday laptop deals include a nice number of Gram laptops.

Next, we have Dell. Right now, you will find a number of Inspiron laptops on sale, and there's even one gaming notebook as well. We felt very excited to include it, as Dell's G15 notebook comes with high-end specs while still retaining an affordable price.

At the moment, ASUS is bringing some hugely attractive discounts on its VivoBook lineup. You'll also find Black Friday discounts on select TUF and ZenBook models as well.

Acer is trying to cater to various types of users - and this is why you'll find both mid-range and high-end models here. There's a series of Swift models made for home users. So, let's see the best Black Friday laptop deals from Acer.

Did you know that Lenovo is the world's most popular manufacturer of laptops? One of the reasons for this is due to the fact that this company offers products for pretty much any budget out there. Here are some of the best Lenovo laptop deals.

You probably know that Razer laptops are among the least-affordable laptops on the market. This is why waiting for a Black Friday sale is always a good decision. At the moment, we can see some discounts of $1,000+ - which means that Razer didn't disappoint us this year.

We'll end our list of the Black Friday laptop deals with ChromeOS-powered laptops. These are Web-based, very light and thin, and they make a good pick for any student (or a home user) who is on a strict budget.