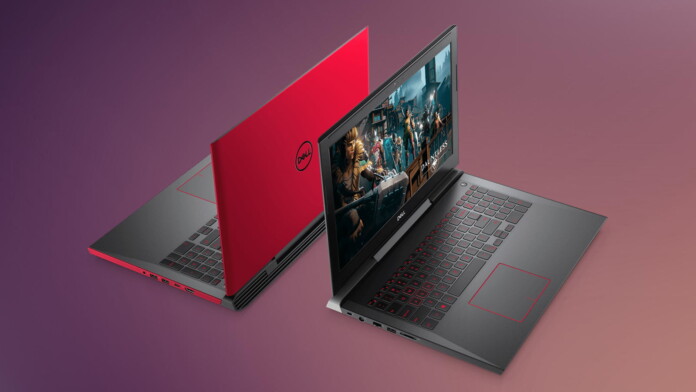 Unfortunately, being a gamer doesn't come cheap. If you're after the best possible performance while maintaining strong visuals, this will most certainly cost you. This is why many of us take advantage of attractive Black Friday sales, where we can usually find plenty of gaming deals that include both hardware and software. And as you're about to see, this year is going to be an interesting one for gamers, as we are going to show you truly the best Black Friday gaming laptop deals of 2021.

We would also like to recommend a few of our other individual guides. You might want to check our central Black Friday gaming deals overview, where you'll find consoles, games, accessories, and PC hardware as well. And of course, you can also keep your eye on our central Amazon Black Friday article, where we list the best deals from various categories.

And finally, here's what you want to know. We present to you the 20+ best Black Friday gaming laptop deals in 2021.

Aside from offering gaming laptops under its 'HP' brand, this company has a dedicated lineup of gaming products called 'Omen'. Those are premium-level machines, and we've managed to find some models that you'll surely find interesting.

ASUS is yet another company with a premium line of high-end laptops. Called ROG (Republic of Gamers), these laptops come with attractive designs, and they're usually backed by the latest technologies. So, here are the best Black Friday gaming laptop deals by ASUS.

When it comes to Acer, you can count on this company's Nitro and Predator models to serve both casual and pro gamers. Here are the best Black Friday gaming laptop deals that we've discovered, offering a response to different needs and budgets.

If you take a look at a few overviews of gaming equipment online, you'll see that MSI ranks high. These laptops are known for their sturdy build, and they typically use flagship Nvidia graphics and even Intel's new Optane memory.

Once again, we have a worldwide-known gaming brand – Razer. They've managed to up their game recently and offer relatively thin laptops while packing the latest Intel CPUs and Nvidia's graphics cards.

When it comes to GIGABYTE, you can expect brilliant screens with tiny bezels, strong hinges, and an extra-durable build. To learn more, check out the following Black Friday offers.

You might be surprised to know that Lenovo is the bestselling laptop brand in the world. And as you can expect, it has its own line of gaming hardware. When it comes to Black Friday 2021, Lenovo has prepared two interesting offers.

It would be quite wrong to forget about one of the most popular laptop manufacturers out there, coming from the USA. Dell is known for capable business laptops – but it also offers gamer-friendly machines.

This is where we conclude our overview of the best Black Friday gaming laptop deals of 2021. If there's anything you'd like to say, don't hesitate to use the comments section below. Thanks for reading - and happy Black Friday shopping!