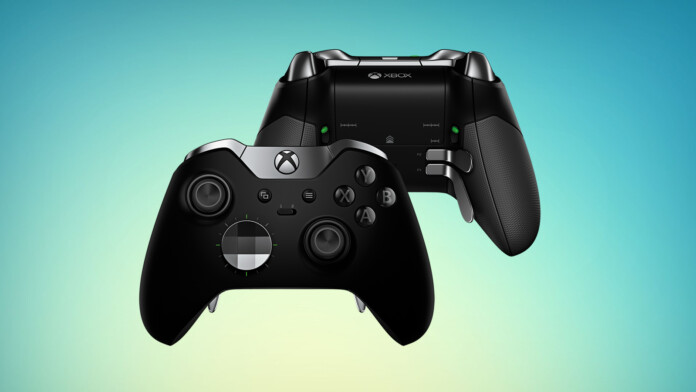 Last year, we saw massive discounts on Microsoft's and Sony's consoles and accessories. And as you can imagine, we don't expect that trend to stop this year. With this year's Black Friday being just around the corner, it's time to check what major online retailers offer. With this said, let's check out the best Black Friday gaming deals of 2021!

Before we jump into our recommendations, we'd like to share a couple of useful links. So, if you'd like to check other types of Black Friday 2021 deals (via Amazon), make sure to use the provided link. We would also like to highlight that we have separate guides on the best PS4 Black Friday deals as well as deals on gaming laptops, so make sure to check them out as well.

Without further ado, here are 20+ of the best Black Friday gaming deals.

At the moment, there aren't too many Xbox-related Black Friday deals. However, aside from the recently introduced Xbox Series S, you can find some useful headsets and accessories, as pointed out just below.

After some in-depth research, we managed to find a limited selection of PlayStation-related deals, mostly focused on accessories and headsets. Make sure to bookmark this article, as we'll make sure to include consoles, once those deals go live.

When playing your favorite games, you want to hear everything in your digital world. So, having a quality pair of headphones will certainly come in handy. Here are some of the most attractive Black Friday 2021 gaming deals for you to check out.

The best way to put to good use your new console is by playing an AAA game. Lucky for you, here's a group of high-profile titles that are on sale right now.

This is where we conclude our guide to the best Black Friday gaming deals. If there’s something you’d like to share with us, don’t hesitate to post a comment below. And of course, make sure to return to this article regularly, as we'll be updating it with new deals.