Nintendo Switch, Xbox One, PS4: Which is the Best Gaming Console of 2018? 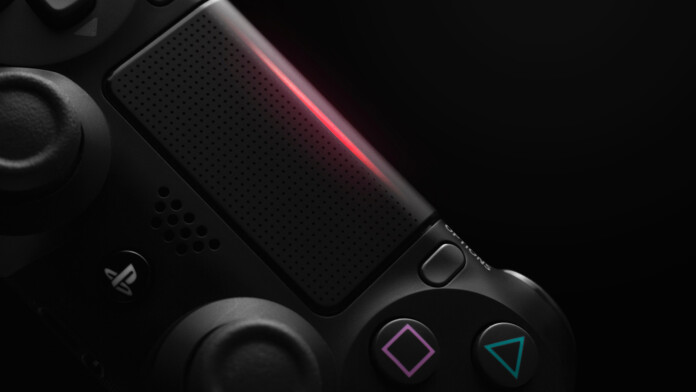 2018 is a fabulous year to be a gamer. We are all lucky to be living at a moment when some of the best gaming consoles are browbeating one another and vying for your attention. Almost every major brand relies on mid-generation upgrades and a slew of technical mods even with their existing models. To wit, brands like PlayStation, Nintendo, and Xbox are not just fighting one another – there’s some intense in-house battling, too!

Even before you look to buy a gaming console, there are lots of things for you to consider. Is 4K somewhere around the top of your priority list? Do you care that hard for the exclusives? Do you need something that you can play on the go? And most importantly, how much cash are you willing to let loose?

If all that suddenly sounds a little too complicated, here is an article that we’ve curated just for you. Plus, we walk you through some remarkable (hits and misses) and misses of each console that we review. Here goes! 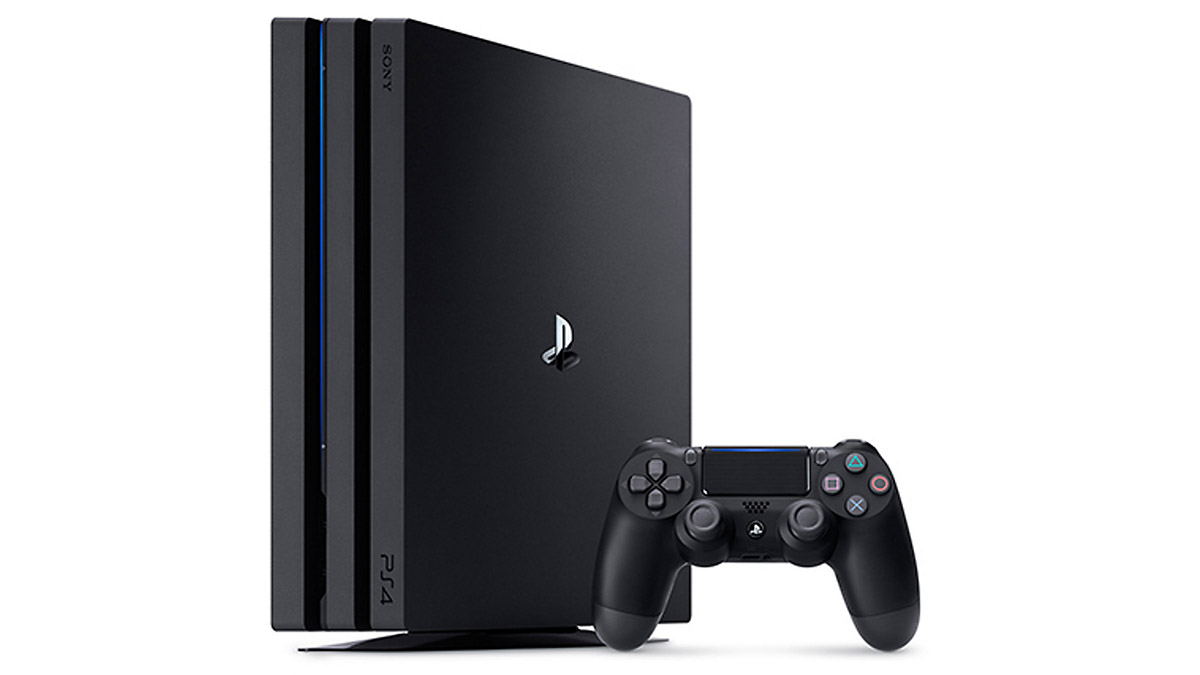 The PS4 is available in both slim and standard versions. The baseline console offering from Sony is simply the top of the line gaming console that we cannot stop drooling over. Consider this – the PS4 was launched no less than four years ago and continues to be a wild fan favorite across the world. Ask the team that tallies the sales figures!

The singular melting point for the PS4 console is the collection of exclusive games. While we are witnessing a change in the gaming patterns, the PS4 continues to push its brand of titles such as God of War, Uncharted, and Horizon Zero Down. For one, it’s no feat to be the constant challenger of the status quo.

If you are still unimpressed, the PS4 is the only gaming console today that gives you access to expansive virtual reality experiences. The only catch is that you will need to purchase the PlayStation VR headsets separately if want a dip in the PS4 VR ocean. Perhaps the only downside is that PS4 still does not have an upgrade that offers 4K gaming experience. 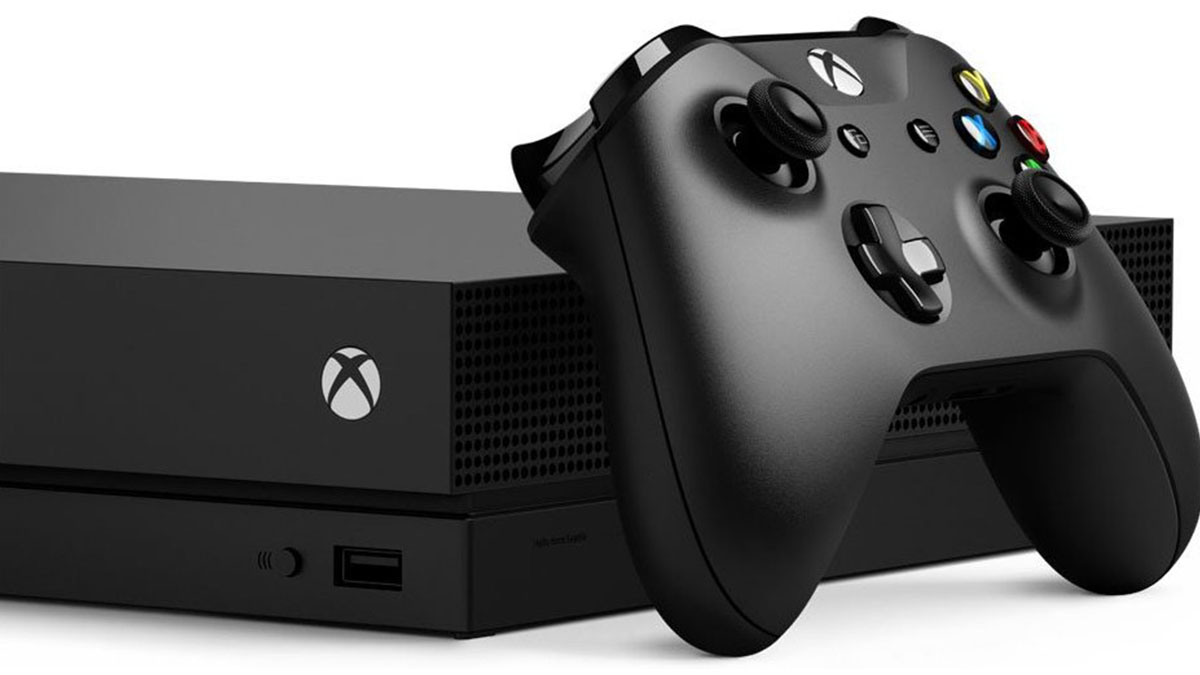 You get plenty of HDR and 4K support on this gaming console. The power of the Xbox One X means that you will find the best support for native 4K games on this console. Plus, there is higher consistency when you want to maintain 4K output for games.

In addition, you also get excellent backward compatibility just like the Xbox One S., But the fact remains that it is one of the most expensive consoles on the market. Add to that the limited collection of exclusive games and you have a massive spoiler hidden here. 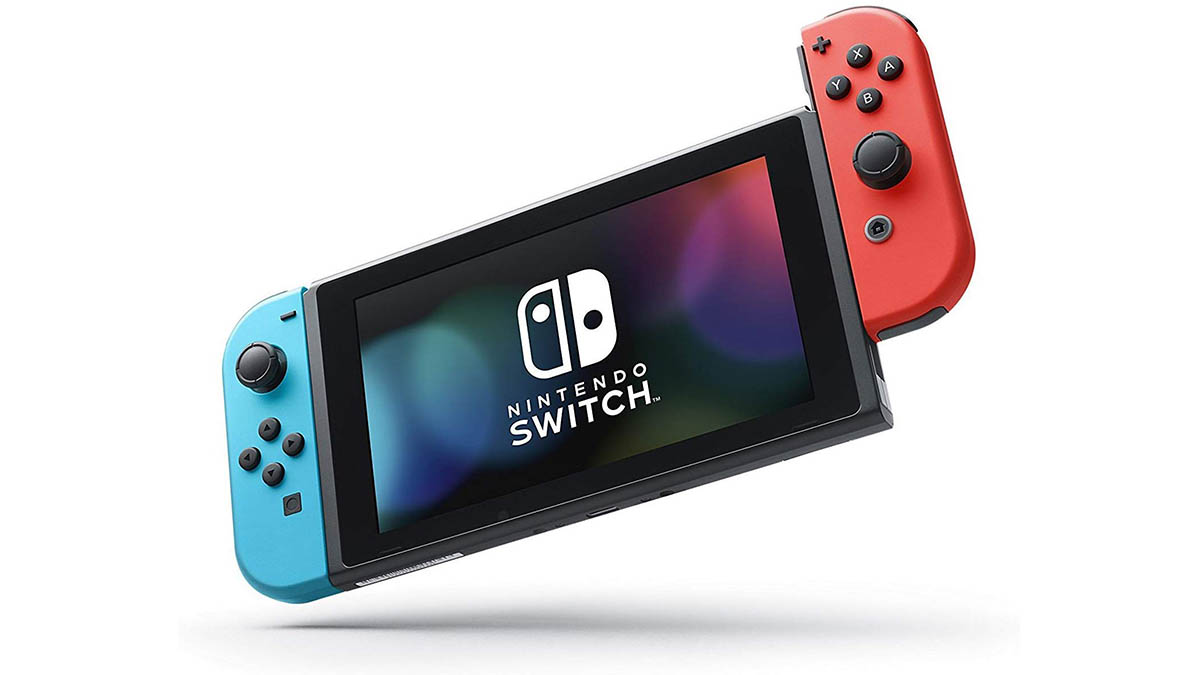 The new punk on the block, Nintendo Switch is more than a year old. And it has somehow managed to stay atop others as one of the best consoles on the market. The option itself is pretty unique. You can use it as both a handheld and a home TV console. The library of games is quickly expanding, too.

The game collection that you get for the Nintendo Switch is the most diverse Nintendo library to date. From exclusive thrillers like the Super Mario Odyssey to indies such as Stardew Valley, there’s a collection of experiences for you on Nintendo Switch.

You cannot expect the Switch to pack in the same amount of power as the PlayStation 4 and Xbox One X. Plus, there is no native support for 4K either. While its 720p res is not a game killer, it will not win the specs war for you. While the library of games is growing, the best ones will have to wait for their Nintendo debut because of the lack of power on the device. 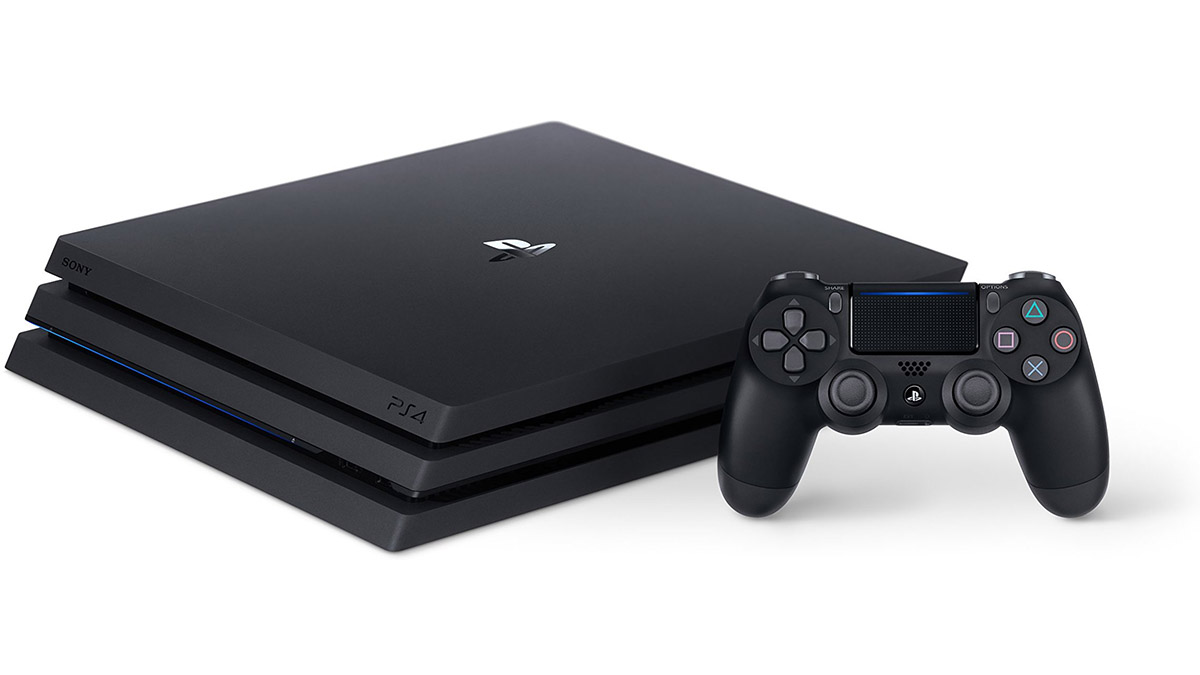 Consider the PS4 Pro the slightly better version of the PS4. If you have been missing 4K and HDR on your PS4 gaming console for a while, now is the best time to upgrade to the PS4 Pro. You can play all the games that you used to play on the PS4. So if you are indeed going for the upgrade, you already have the cushion of your existing library.

Furthermore, with the PS4 Pro, you do not even need to pay more for new 4K games. You can’t miss the definitive improvement that the PS4 Pro offers you with regards to gameplay compared to the PS4. Yes, the PS4 Pro is the best-built gaming console that we have in the PlayStation lineup today.

You can enjoy some fantastic exclusives like Spiderman 2018 on both the PS4 Pro and the PS4. While the PS4 Pro has the capacity for native 4K, not every game outputs the resolution. Another small downside is that you do not get good backward compatibility for previous generation consoles. Also, if you have physical 4K media, this might not be the console to play it. 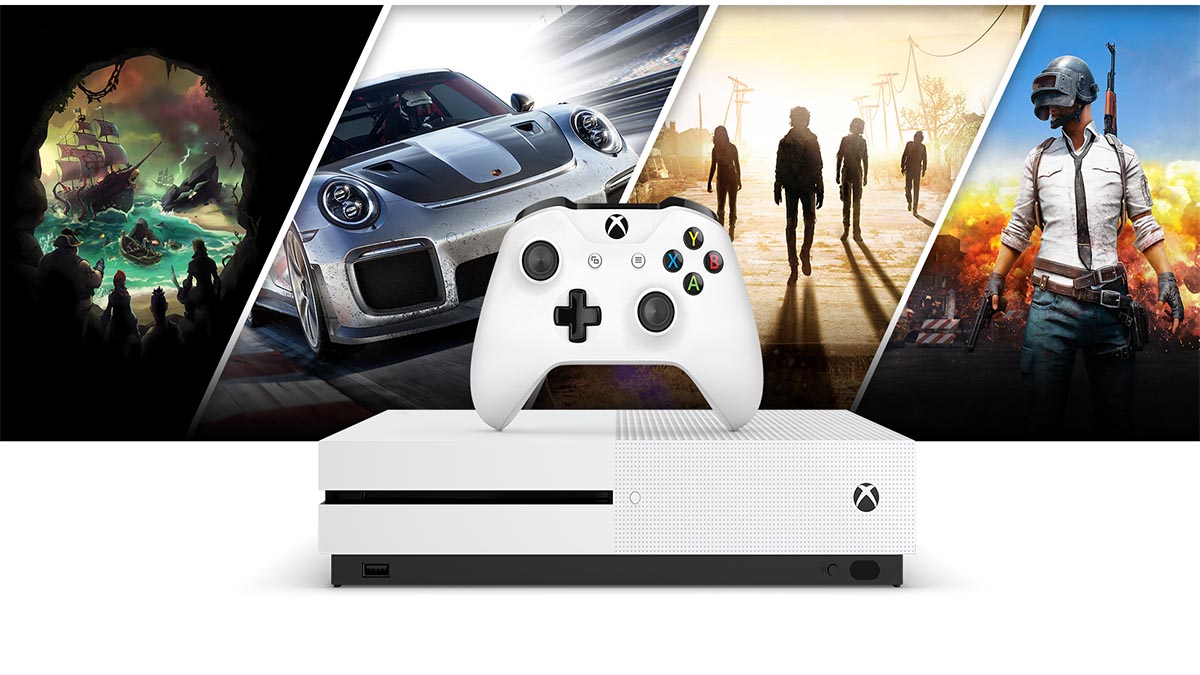 If you are on the hunt for an entry-level console but are willing to go beyond the PlayStation, here is the game for you. Microsoft has developed the Xbox One S to become an alternative to the original Xbox One. The Xbox One S has superseded the original Xbox One in many different departments. The design is much smaller and sleeker. And there is just about enough power to make it a better console.

The console can also manage to do something that others cannot. And that is the support for upscaled 4K. The One S 4K isn’t as good as the One X or PS4 Pro though. It mostly fits 1080p videos on 4K screens by stretching them. Do not mind that one bit – the rudimentary upscaling is way more impressive than anyone would have thought. 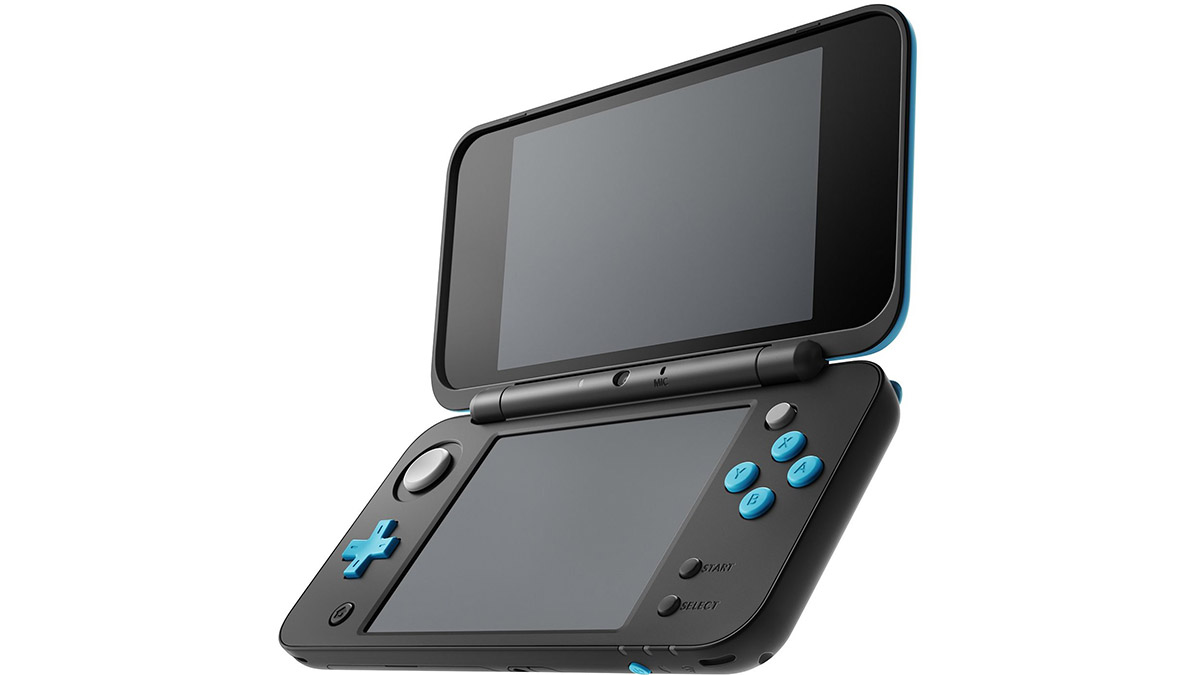 The 2DS XL is not by any stretch the most powerful console on the market. But it is definitely a terrific handheld option for a gaming console. The lightness and small form factor let you carry the console just about anywhere. By the same virtue, it is also a great gaming console for young gamers.

The gaming library on the 2DS XL is perhaps the best thing you will see on this console. It is not just quite large but also growing at a rate of knots. Add to that the sheer sturdiness of the device, and you immediately know that the thing is built to last. It’s definitely stronger than the Switch.

The console is definitely not the most powerful option on our list. That means you will not find some of the latest and greatest titles on this console. However, if you like something like the Pokemon series, you will need one of these handheld wonders from Nintendo!

Game enough to support us? Let us know in the comments below. Also, get instant tech updates by following TechNadu’s Facebook page, and Twitter handle.