A BEC Scammer Gives Insight Into How Money Rerouting Works 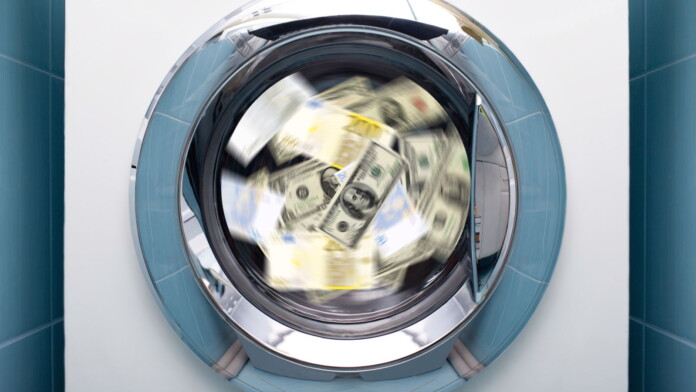 Kenenty Hwan Kim, a 64-year-old BEC (Business Email Compromise) scammer arrested by the FBI last year, has pleaded guilty in a Texas court. His confession gives the public an interesting insight into how money rerouting works. Numerous BEC scams happen every day, stealing money from organizations and routing them in bank accounts controlled by the actors. While sometimes the fraudulent transactions are reverted by the banks, the scammers almost never end up getting identified and caught. So, this is a rare occurrence of having the chance to realize how money moves around before it ends up in the actors' physical pockets.

K.H. Kim told the court that he was overseeing two BEC scams in 2018, one targeting the “Solid Bridge Construction” and one aimed against Electrolux. In the first case, Kim set up an email address that was very similar to one of the SBC’s contractors and used it to request a check of $210,000. Kim had registered a business called “Chance Contracting in Washington,” opened a bank account there, and eventually convinced SBC to carry out the payment. Once Kim got the funds, he withdrew $10,000 and moved the rest to a second account belonging to a co-conspirator of his in South Africa. This person would then send back the amount to a third account belonging to Kim, so all trace would eventually be lost. The bank identified the signs of fraud and retrieved $90,000 of the sum.

In Electrolux’s case, Kim pretended to be one of its retail partners, trying to trick the firm’s employees. This time, he had an informant from inside the company, so he knew about an outstanding transaction of $333,200. He managed to divert the amount in a money mule’s account, then shifted $220,000 to himself via a cashier’s check and withdrew another $30,000. The mule took his cut from it and then moved $50,000 to Kim’s co-conspirator in South Africa.

The court will decide on Kim’s fate in August 2020, with the maximum penalty of admitting guilt to money laundering being 20 years in prison. However, because Kim cooperated with the prosecutors and revealed all the juicy details of the operations he was involved in, the court will probably be lenient to him.