Town of Erie in Colorado Paid $1 Million to BEC Scammers 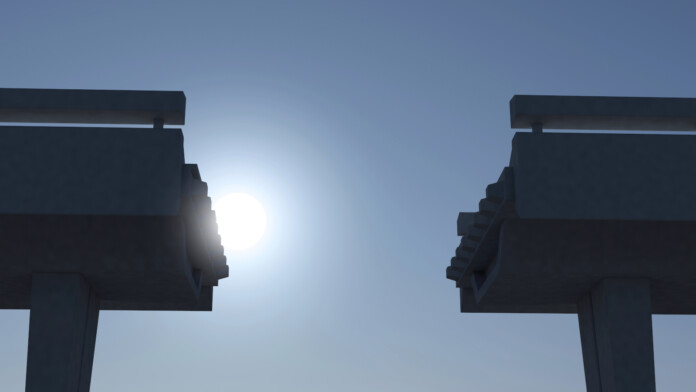 According to a recent story published on The Denver Post, the Town of Erie was scammed by BEC (Business Email Compromise) actors who managed to elicit $1.01 million in the process. The small town lies in the state of Colorado and has a population of 25 thousand, so the amount of money that flew into unknown pockets is pretty significant for their economics. Erie officials admitted that they were tricked by BEC actors who claimed to be a construction company the town had contracted for the building of the new Erie Parkway bridge.

The real contractor for the bridge was SEMA Construction Inc., so the actor tried to impersonate that firm. What they did was to fill out an electric form on the town’s website, requesting a change in how the firm (supposedly) would receive payments for the construction work. Previously, payments were to be carried out by check, but the actor asked for electronic fund transfers instead. Upon receiving this, the town’s staff carried out some basic checks and thought that the message was legitimate, so they accepted the request and updated the payment method. Once the actors received the two payments which totaled $1.01 million, they quickly sent the money via wire transfer outside the United States to secure it.

Ten days after the payments had been processed, the town hadn’t realized anything, and it was the local bank that informed them of potential fraud. This is when SEMA was contacted and confirmed that they had received no money. The loss was approximately one-fifth of the total project cost, so the blow is huge. Thus, the Erie officials will now try to file an insurance claim, although the chances of this having any success aren’t particularly high. According to the internal investigation, there is no evidence that any of the town’s employees took part in the activity knowingly or with intent.

As we discussed in July, BEC scams are a multi-billion dollar problem right now that continues to grow as incidents like the above fuel it. The United States is the most targeted country, with 39% of the total attempts concerning US-based entities. In 2018, BEC scams resulted in losses of $1.3 billion, while the first quarter of 2019 indicated a rising trend of about 50%. The best way to stay protected against those risks remains the training of the employees, and this is exactly what the Erie town is now planning to do.

What do you have to comment on the above? Let us know of your view in the section down below, or on our socials, on Facebook and Twitter.