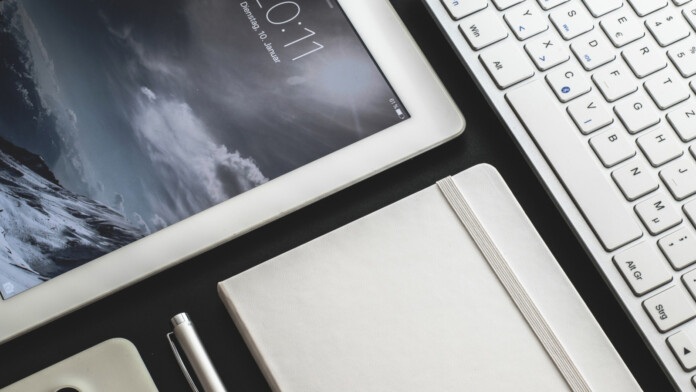 As we reported about a week ago, Apple has updated its App Store Review Guidelines to put stricter rules in the way that VPN apps work on its products. More specifically, they announced that they won’t accept VPN solutions that gather user data and share it or sell it with third parties anymore. This essentially meant that free VPN apps that are based on this specific business model would see the end of the road. However, and according to a Top10VPN investigation on the matter, not much seem to have changed in Apple’s VPN app ecosystem.

17 of the top 20 free-to-use VPN apps that are currently available on the App Store are violating the relevant guideline that supposedly prohibits user data sharing. This is apparent not through the analysis of their operation, but straight out from reading their privacy policies. This means that 85% of the top VPN solutions on the App Store are non-compliant with the new guidelines, and they are not hiding it. The policies include location data sharing to aid geo-targeted ads serving, sharing of visitor information for marketing purposes, sharing of user data with third-party ad partners, and sharing of IP addresses for marketing attribution purposes.

All in all, the above make up for everything that Apple tries to banish from the store, and with a full week has passed since the announcement of the new guidelines, one has to wonder what takes Apple so long. For a company that touts its focus on user privacy, failing to filter out apps that are violating its App Store guidelines shows non-congruous negligence. Especially when these apps count about six million downloads on a monthly basis, Apple should be urgently taking care of the situation.

What is your choice of VPN on the iPad or iPhone? Share your preference in the comments down below, or on our socials, on Facebook and Twitter.