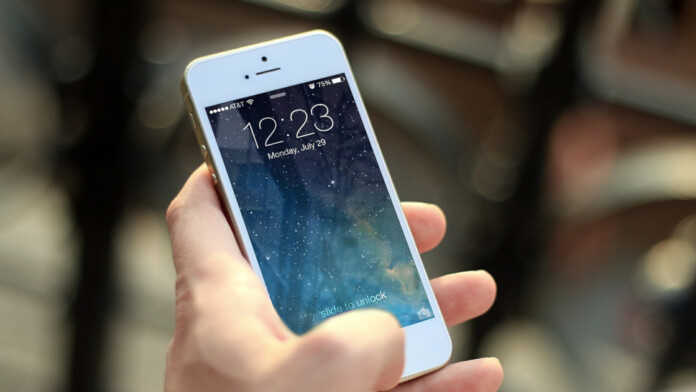 Apple is in the middle of an updating and upgrading crescendo, with announcements of new hardware, devices, new software versions, new products, and refreshed guidelines. In the context of the latter, Apple has updated its App Store Review Guidelines, with one of the points focusing on VPN (Virtual Private Network) products. More specifically, Guideline 5.4 writes: “Because VPN provides access to sensitive data, VPN apps may not sell, use, or disclose to third parties any data for any purpose, and must commit to this in their privacy policy. Certain types of apps — such as those for parental control, content blocking, and security — from approved providers may use the NEVPNManager API.”

So, Apple is banning the sale of user data, no matter the context or offered exchanges, even if the VPN service provider has previously done this openly, with the user’s consent obtained through a relevant agreement. Free VPN providers who rely on this type of business to offer their services at no cost will now get essentially banned from iOS, and while this is promoted with privacy-bolstering intentions, users are deprived of their right of being in charge of themselves and deciding to allow a company to sell their data.

Other privacy-enhancing new features that were presented during Apple’s recent keynote include the “Sign In with Apple” system that comes as a replacement for signing in with Facebook and Google accounts. The reason given for this is simply because companies like Google and Facebook track you when you sign in on other platforms, while Apple promises not to. When signing in with Apple, you will be assigned with a randomly generated email that forwards to your real email, unique not only to each user but also to each application. Finally, WiFi and Bluetooth scanning that can reveal the users’ location and that some apps carry out silently are now restricted, as there will be no way for these apps to do it anymore.

Apple continues to invest and innovate in the user privacy sector, touting it as their priority and using it as their primary marketing weapon. Whether you are a fan or a hater, you got to admit that Apple is maybe the most privacy-respecting tech products manufacturer out there, and these new features will make things even more robust on that part. If you are angry about not having the option to use a free VPN on iOS anymore, you should reconsider your priorities and the value you give to your own privacy.

Do you agree with Apple’s decision to ban user data selling for VPN products, or do you believe that users should be given the right to decide for themselves? Let us know where you stand in the comments down below, or share your thoughts on our socials, on Facebook and Twitter.

Latest
Streaming
How to Watch We Are Not Alone Online From Anywhere
We Are Not Alone is a new one-off, feature-length, scripted comedy that takes place after aliens invade Earth. If that sounds like...
Read more
Streaming
How to Watch Murdoch Mysteries Season 16 Online From Anywhere
The hit drama from CBC is returning for its 16th season, and we're looking forward to streaming the show online. We have...
Read more
Sports
How to Watch World Cup 2022 Online: Live Stream Soccer Matches for Free from Anywhere
Germany’s hopes of making it to the round of 16 are back in their own hands after they came from behind to...
Read more
TechNews