Why You Shouldn’t Do Ancestral Genetic Testing? 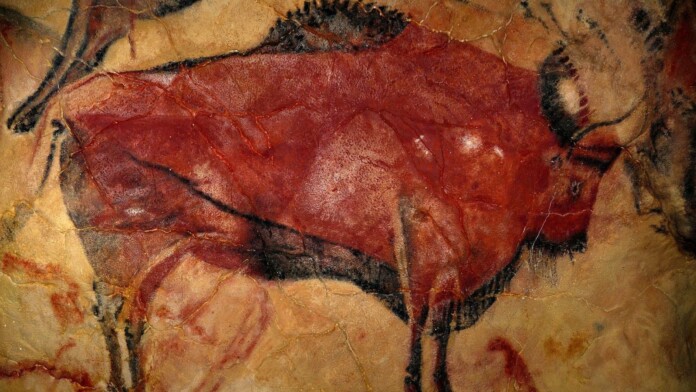 Ancestral Genetic Testing is pretty popular and it's perfectly natural to wonder about your origins. Most of us don't know all that much about our ancestry. If you know your family history past your grandparents or even great-grandparents, then you're in pretty rare company. So when private companies began to offer cheap genetic profiling to tell you more about your history, it should be no surprise that people rushed to take up the offer. For many people, their genetic origins are an important part of their identity.

The problem is that sending a saliva sample off to a private organization for ancestral genetic testing to satisfy your curiosity about your origins is more than just a bit of harmless fun. There could be some pretty serious consequences to this small act. You may not even see the personal repercussions until much later. We'd never presume to tell you what to do with your own DNA, money or time. However, you should be informed about this decision, so below the reasons, you may want to rethink ancestral DNA testing that is listed and unpacked. 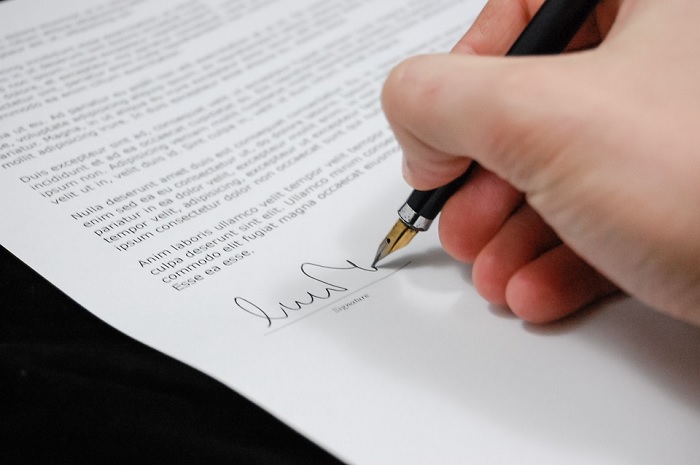 Companies that provide ancestral genetic testing make it as easy as possible to get the job done from the customer's point of view. However, you should stop and read the entire pamphlet you find in your kit. Make sure that you actually agree with all the power you are ceding to the company. Once you hand over your DNA sample. While I'm not saying that there's any deliberate malice on their part, the wording of the agreement and the future actions it may allow them to take might make you uncomfortable. It might even be a good idea to Google for an analysis of that particular company's privacy policy since the legal language can be confusing to anyone who isn't a lawyer.

The Results Don't Always Mean What They Claim

The interpretation of your genes when it comes to ancestry is based on the frequency of certain unique genes in particular places on Earth. The problem is that this map is still changing as more and more people get their genes mapped. Most of the contributions are from European population groups as well, which means the results are less useful for people who hail from other parts of the world.

Even if these tests could give a 100% accurate breakdown of who your ancestors were and where they came from, how important is that knowledge? Our identities are socially constructed. While many people think of "race" and "ethnicity" in genetic terms, the truth is that these are cultural ideas. Your identity has more to do with how you express yourself and how others treat you. Discovering that you have ancestry from culture and ethnicity you don't identify with doesn't really make any difference. It might be important to you for personal reasons of course, but you have to ask if it's important enough in light of the various risks we're unpacking here.

You're Making Someone Else Rich Through Ancestral Genetic Testing

While you pay to have your genes sequenced, that's not the main way the company will make money out of the deal. Instead, selling anonymous genetic data to third-parties is where the real money is at. Which means that someone will not only be taking your money directly but later profiting off that same information. Of course, this is not a problem for many people, but you should be aware that you are handing over valuable information AND paying for the privilege of doing it.

They Ask for More Than DNA

When you submit your sample, you'll be asked to fill in many forms. There will be questions about your lifestyle, family, medical conditions and more. That information is used to cull more insight from the raw gene sequence, but it also affords more ways the information can be cross-referenced and possibly used for de-anonymization. Answering these questions is usually optional, so think about whether you need to give that information away. 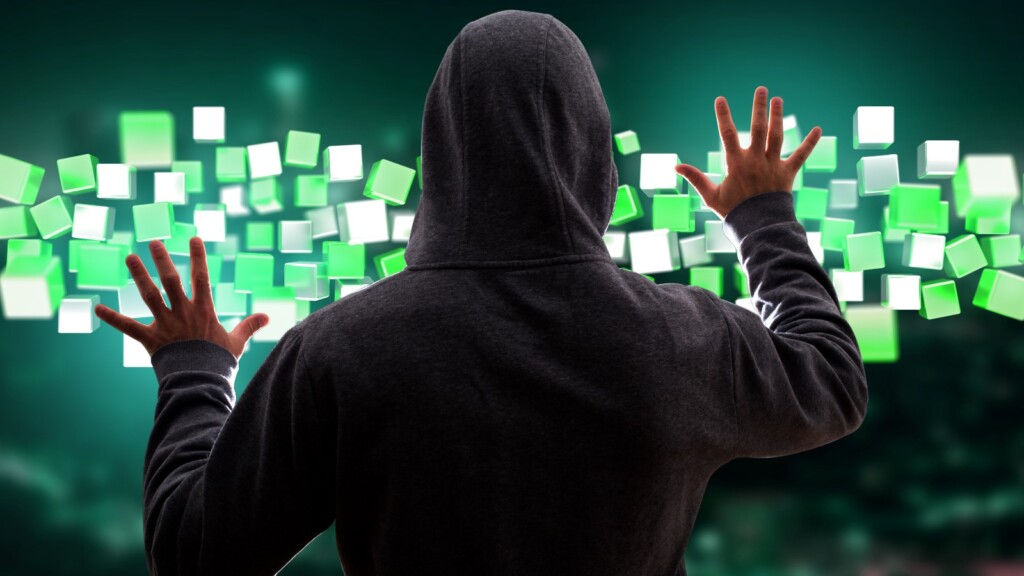 No matter how good security is, data breaches are inevitable. This means that no company can ever promise that your genetic data will be safe. The general standard in this industry is to store all personal data and genetic data separately. Still, that doesn't mean DNA data stolen now can't be de-anonymized later. If you don't like the idea of a random hacker on the internet stealing your genetic data, don't hand it over to a third-party private company in the first place.

Think of the Future

Even if you feel that the way things are today isn't sufficient to dissuade you from getting that genetic testing done, spare a thought for how things might change. No one knows how companies will change their policies in the future. We also don't know how laws might change to put your information in the hands of the state. Possibly to be used against you. Once you've handed over that sample it's out of your hand for good. If you trust that current protections will last or remain the same in perpetuity, you should ask yourself if that has been true at any point in history. 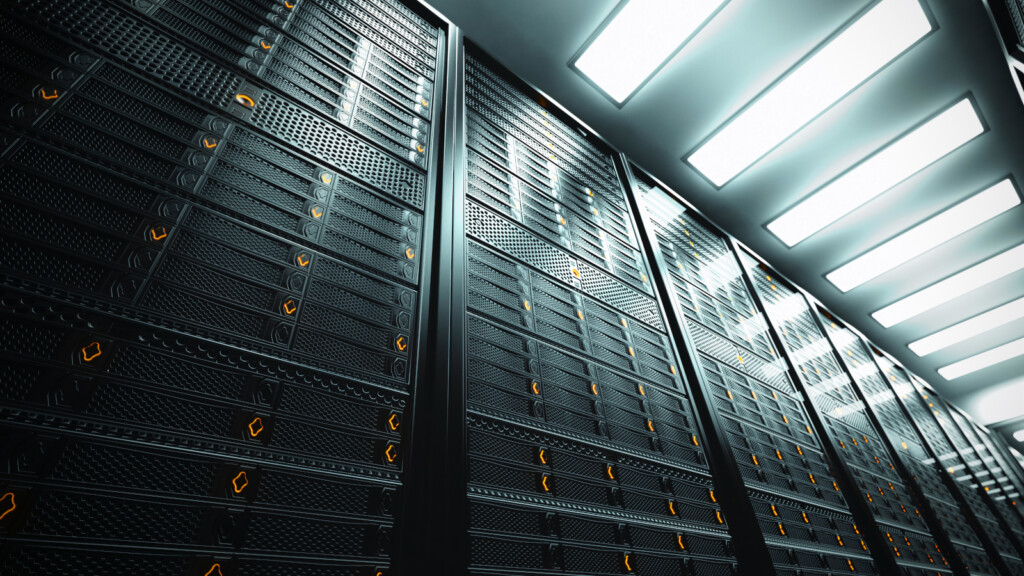 Most good private ancestral DNA testing companies will do an excellent job of keeping your info private. However, they can also give you the option of uploading that data to other parties who are not subject to their rules. Not everyone always understands the significance of this decision. They are swayed by the idea that their data will be used for good. Such as scientific research and the advancement of human knowledge. 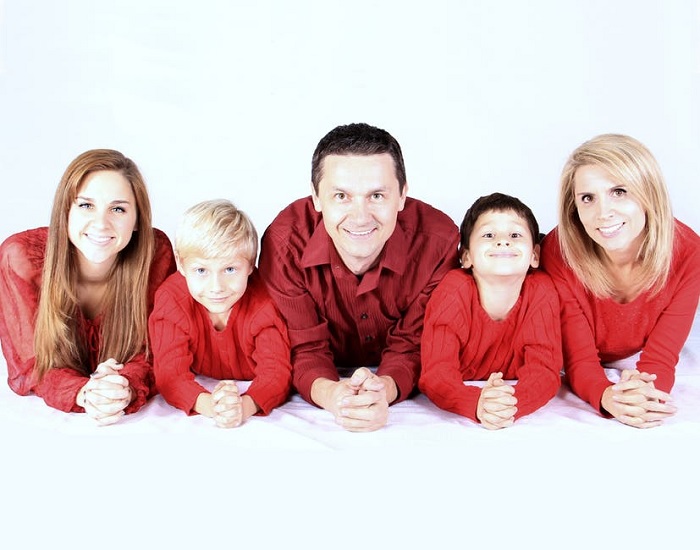 Your DNA belongs to you. However, you still share it with your relatives. Your genes can also be used to infer things about people who are closely related to you. So give some thought to the fact that you are not only giving away your own information. This is especially true if you upload that information to one of the aforementioned public databases that aren't anonymous. Making that choice for yourself means that anyone who finds the left-behind DNA of a relative can tie them to you and therefore identify them.

While there's a bit of regulatory uncertainty, many DNA ancestry companies will also let you know if you have certain genes associated with diseases. If you are healthy and unaware that you have a heightened risk for certain conditions, then this can be rather unpleasant news.

It's especially problematic because many genetic diseases are not related to lifestyle. So there's nothing you can do to prevent the onset. If it happens at all. Other diseases are not purely genetic. Having certain genes might make you more susceptible, but developing the condition is not inevitable.

Unless you have a specific reason, it might be better to opt-out of getting a medical profile along with your ancestry report.

Should You Avoid All DNA Testing?

The reasons listed above specifically relate to DNA testing to uncover your ancestry. That doesn't mean that all genetic testing is bad or that you should avoid it completely. For example, if a medical professional recommends that you get a genetic test with good cause, the benefits clearly outweigh the risk. Likewise, a regulated medical provider is likely to be more responsible than a private sector company with your data. In particular, they won't sell it to third-parties.

Do you still want to get an ancestral DNA test? Let us know down below in the comments. Lastly, we’d like to ask you to share this article online. And don’t forget that you can follow TechNadu on Facebook and Twitter. Thanks!