How To Minimize How Your Shed DNA for the Coming Dystopia 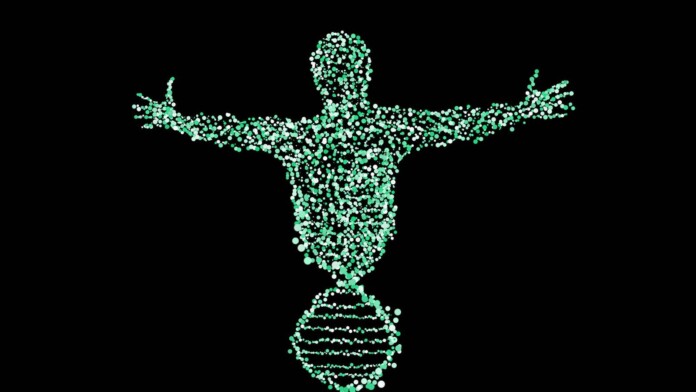 Shed DNA – it’s everywhere. The blueprint of life is present in every cell of your body. Thanks to DNA sequencing technology, your DNA can be traced back to you with incredible accuracy.

In the world of forensic evidence, DNA has put some pretty awful people behind bars. It has also exonerated many people who were falsely imprisoned. So it’s understandable that DNA sequencing is seen in a largely positive way.

Recently, however, as the cost and ease of DNA sequencing falls, concerns have been raised about DNA and privacy. If it’s easy and cheap enough for just about anyone to sequence your DNA, what are the implications? There are now rapid DNA machines that don’t need specially trained scientists to operate. They are cheap enough to fit into the budgets of local police departments and are already seeing use in practice. Although they’re already vulnerable to side-channel attacks. That means corporations and other organizations with some expendable revenue can start to think of ways to exploit this exciting new technology. 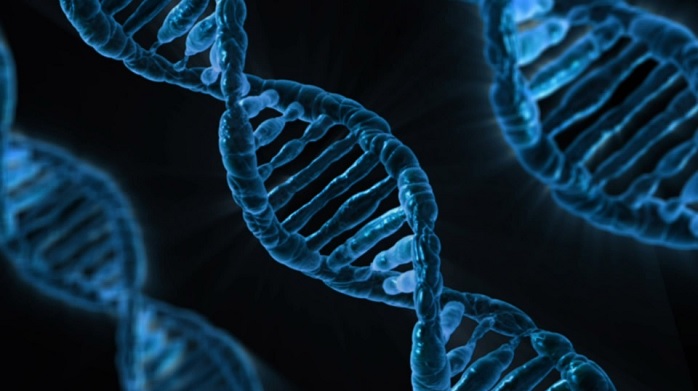 When asked for a DNA sample, people usually provide a bit of saliva, some follicles or even a bit of blood. However, we’re all shedding heaps of DNA everywhere we go. To make matters worse, the sample size needed to sequence someone’s DNA is becoming smaller and smaller. So-called “touch” DNA methods can now even extract DNA from fingerprints!

These general developments are leading down a road where someone can piece together your private life from the DNA you shed. They could tell where you’ve been, who you’ve met and even medical information about you that should be confidential.

While it is impractical, if not impossible, to prevent your DNA from being shed, if you’re paranoid about a future where your DNA could be an avenue towards privacy breaches here are some things that could reduce the odds of your DNA ending up where people can find it. 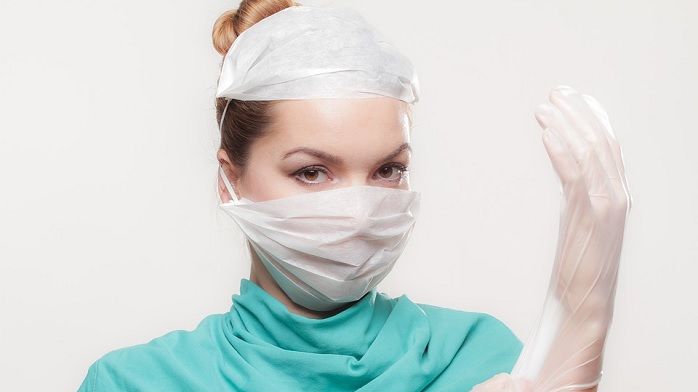 Whenever you touch anything with your hands, you are leaving more than just fingerprints behind. DNA transfer and new DNA sequencing methods that require only minuscule amounts of traces of DNA are turning our hands into a privacy liability.

The only real answer it seems is to wear disposable latex gloves. Since this is what lab workers themselves use to prevent contamination. Even better, individually pair-packed sterile nitrile gloves are used in labs with more stringent contamination needs.

Using regular leather or synthetic gloves is a bad idea since of course, your DNA will be all over these. It’s has to be disposable and sterile. It’s not practical to wear these all of the time, but if you must touch things and you’re in a place you’d rather not be associated with, carrying a set of medical gloves in your bag isn’t the worst idea.

Humans shed a lot of hair. The hair bit itself doesn’t contain living material but can have DNA transferred from other places, such as your skin, on it. The hair follicle itself is alive, so a hair with some part of the follicle still attached is the jackpot as far as DNA samples are concerned.

While you are never going to prevent every hair from staying behind, you can reduce how much hair and potential follicles you shed in a few ways. For those willing to do it, shaving your head clean or having a buzz cut will reduce the chances that a follicle will be pulled out and left behind. Wearing a hat, a hairnet or anything else that holds on to stray hairs can also obviously help. Once again, there’s no 100% foolproof way of preventing hair from being left behind, but not every hair has a follicle attached, so any reduction can help.

Don’t Use Public or Disposable Utensils

Anything you stick in your mouth is going to be ripe with DNA. That includes cutlery in restaurants, plastic knives and forks and anything you drink from.

There have been cases where suspected criminals are followed until they leave behind a cup or utensil that was in their mouth. That “abandoned” DNA is then bagged up and sequenced for prosecution purposes. If someone wanted a sample of your DNA, for whatever reason, nothing stops them from doing the same thing. You can thwart this by using your own utensils and taking them with you when you leave. 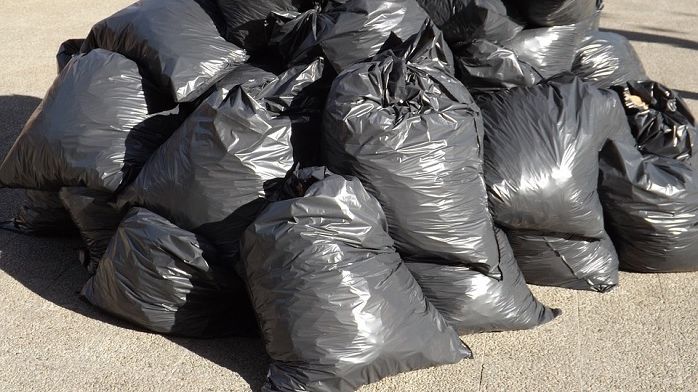 In most countries, your trash is fair game for anyone who wants to pick through it. This is why document shredders, incinerators and other destructive methods exist! We should all be generally mindful of what privacy breaches our trash can enable, but you can now add shed DNA to that list as well.

Tissue paper, plastic utensils and anything else that could be processed for touch DNA are fair game for anyone who feels like digging through your trash. Using an incinerator is one way to destroy that trash. Alternatively you can go dispose of it yourself on the local landfill instead of leaving it out for anyone to rifle through.

Is It Even Worth It?

Reading through the above, you’re probably thinking that this seems like a pretty extreme way to live. You’re completely right about that. In the film Gattaca, the protagonist has to prevent his real “inferior” genes from being found. Since he pretends to be someone else. This involves having to obsessively clean after himself so that not a hair or skin cell is left behind. That film makes it look like a miserable existence because it is. The honest truth is that there is no way to prevent shed DNA. At least not one that’s practical or a good way to live. The point is to highlight how ridiculous it’s going to be to maintain some semblance of privacy in a world of cheap, rapid DNA sequencing.

A much better solution would be to put legal restrictions on how this technology is used. So even if the information is collected, it can’t be used. In exactly the same way that you can’t just bug someone’s house without a court order. While it’s probably a very good thing to be mindful of the fact that you’re shedding billions of little ID documents wherever you go, your options to prevent it, short of wearing a Bubble Boy suit, are sadly limited.

How worried are you about shed DNA and rapid DNA machines? Let us know down below in the comments. Lastly, we’d like to ask you to share this article online. And don’t forget that you can follow TechNadu on Facebook and Twitter. Thanks!