Who Owns Your Genes? 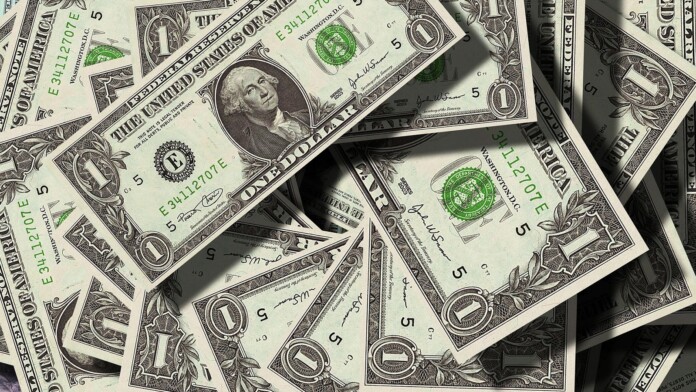 What could be more personal than your genes? After all, your DNA is the literal blueprint of who you are as a physical, biological being. If someone has your gene sequence they can learn incredibly intimate things about you. Not only that, as our understanding of genetics improves, the insights into your private life and even future could be revealed. Years after that genetic information was handed over.

Today, we’re (rightly) concerned about digital privacy violations. After all, thanks to social media and smart devices all over the world, each person generates a ton of data. However, even today, concerns are being raised about the role of genetic information, privacy and what the intellectual property rules are around genetic code. So, who owns your genes? Should anyone be allowed to collect and store your genetic info? Let’s unpack these important issues one by one.

What are Your Genes Exactly?

So here’s a quick summary of what genes actually are. All life on Earth has a genetic code. It’s either stored in the double helix structure of DNA or in the single-strand structure of RNA. It helps to think of genes as the biological parallel of binary code.

Binary computers, which includes almost all computers in use in the world, can only store information as a series of ones and zeros. We’ve devised several languages based on binary code. By arrange binary digits (bits) into groups, we can represent things like numbers and symbols.

In a similar way, DNA uses sequences of base pairs that group into genes. Genes describe the attributes of the animal in molecular terms. The color of your skin, the shape of your face and just about every detail of your body. Identical twins are identical precisely because they share exactly the same genetic code.

The genetic structure of humans and other living things is a relatively recent discovery, but the technology to decode and store it digitally has grown at an exponential rate. It's a wonderful development for medical science, but the privacy concerns are daunting.

The Cost of Genetic Sequencing 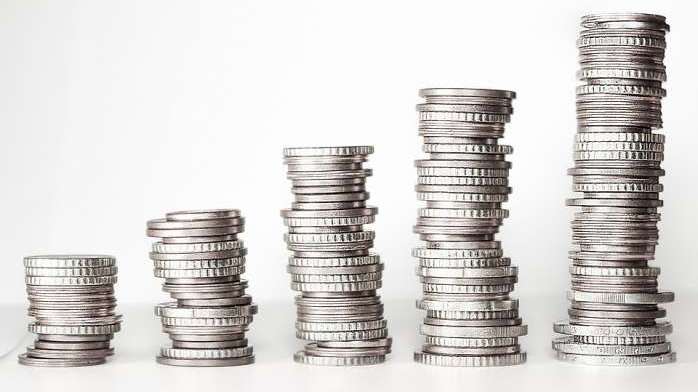 The human genome was first fully sequenced in 2003, after thirteen years of hard scientific work. The project finished ahead of schedule because as time went on the computer power needed became cheaper and more readily available. That was good news for the genome project, but computers have just kept on becoming faster. The Netflix and jewel-swapping tablet of today packs as much punch as a room-sized supercomputer from the 80s, so you can imagine gene today is much faster than it was in 1990. What’s even more shocking is how cheap it has become.

In the year 2001, it cost a cool one hundred million dollars to sequence a single genome. In 2019 it costs just $1000. Which means regular folks can afford to have their genes sequenced. After all, there are smartphones that cost more!

It gets better (or worse) because you don’t need to sequence the entire genome every time you want to get information about someone. Thanks to our current knowledge of the human genome, certain regions are pretty well understood. We know certain regions only occur in people who have ancestors from certain regions of the world. Others can tell you whether you’re likely to have a particular cancer risk. It goes from “curiosity” to “deadly serious” pretty quickly!

Companies like 23&Me will do the sequencing of these genome regions for as little as $99. Now we’re getting into the impulse-buy region of pricing! This sounds like progress, surely? The thing is that fast, cheap and easy gene sequencing is ripe for abuse as much as it might bring us benefits.

To illustrate how scary things can get, let’s talk about the new kid on the block - rapid DNA testing. Rapid DNA testing machine can sequence DNA in under two hours. They don’t require a trained specialist to use either and most of the process is completely automatic.

The police are obviously very excited about this because it means that evidence can be quickly tested for DNA. It can be done at the police station and the cops themselves can operate the machine. Now seeing whether you have a DNA match is routine. It also means that just about anyone who gets into police custody can have a sample of their DNA taken and stored on file. After all, if it is cheap and easy, why not? We already do this with fingerprints, with every suspect printed as a matter of course.

The problem is that there's a lot that can go wrong with forensic DNA. It's not infallible and it's easy to draw the wrong conclusion from the results. There are plenty of potential unintended consequences of lowering the bar for DNA sequencing. Especially in a law enforcement context. 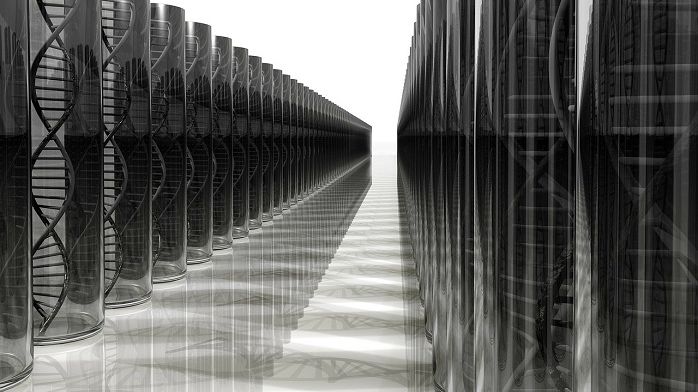 You may have seen advertisements for companies like 23&me that promise to receive your DNA sample and will then analyze parts of it to give you insight into yourself. The idea is to identify genes in your DNA that correspond to ones that are known to be from certain parts of the world. People are often excited to discover that they have ancestry from regions no one would have thought.

The problem is that as soon as you send your genetic material to a company like this, it's completely out of your hands. Now, in the case of 23&&me's privacy statement, they go to great lengths to allay these fears. But aggregate DNA data could be used for nefarious purposes just as much as it could be a beneficial research resource. 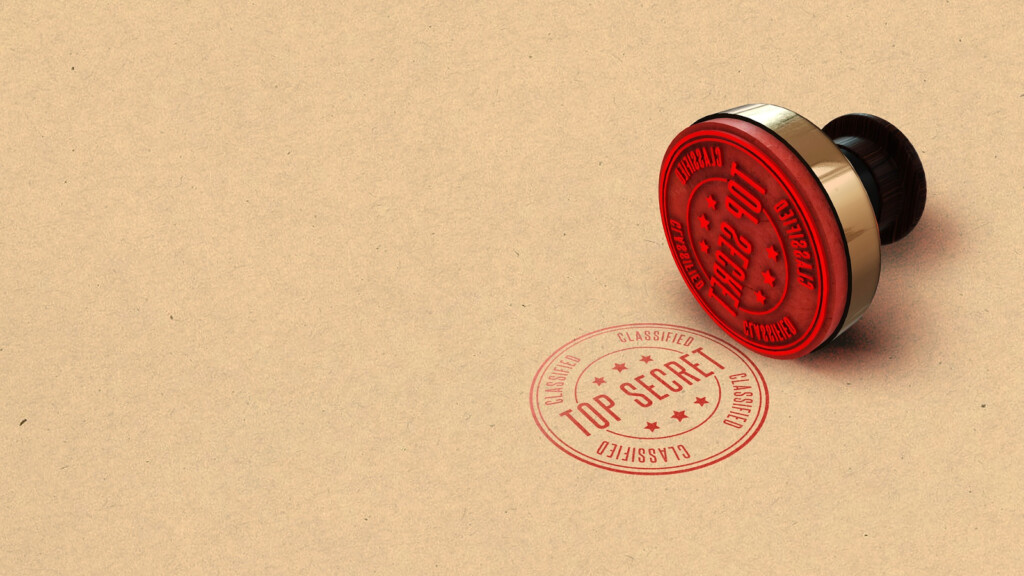 Even if the official policy of a company that holds your genetic information in digital form is privacy-friendly, that may not be enough. Companies that hold our information are routinely breached by hackers, for one thing. On top of that, there's the ethics of corporations making money from your genes. What about the state forcing companies to hand over that genetic material? Life insurance companies might use individual genetic data to profile clients. Most worrying, however, is that a company can change its policies. Remember when Google's motto was "Don't be evil"? We need a lot of legal changes to happen before we live in a world that has any sort of genetic justice.

The last big question is of course who owns the intellectual property of our genes? This is some hazy stuff. Your genes are unique to you and literally define who you are. At least to a large extent. Yet right now there are legal debates going on regarding genetic patents. Can your sequence be patented or only specific genes? Are we owed anything when our genes are used for profit? No one has the answers yet, but we need to figure it out sooner rather than later.

Are you worried about your genes ending up in a database? Let us know down below in the comments. Lastly, we’d like to ask you to share this article online. And don’t forget that you can follow TechNadu on Facebook and Twitter. Thanks!