Zoom User Sues the Platform for Sharing His Data With Facebook 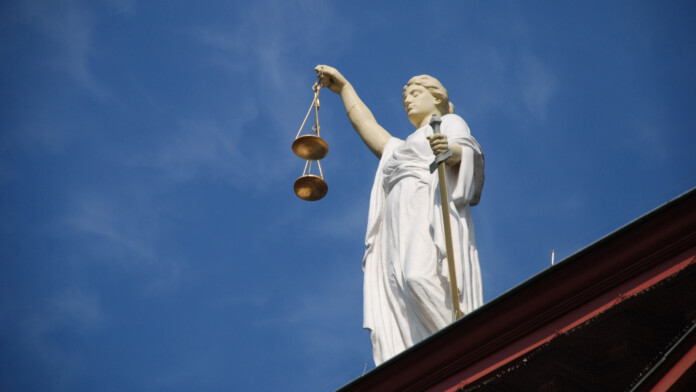 A few days ago, Motherboard reported that the iOS version of the Zoom app was sending user data to Facebook. However, this was not stated in the privacy policy, and no user consents were ever requested. Zoom is a video conferencing app that saw its usage increase sharply after schools and companies from around the world adopted the platform for remote work and teaching, in response to the COVID-19 pandemic. This is why Motherboard decided to analyze the app’s code, and so the shocking revelation came to light.

Yesterday, a class-action lawsuit was submitted at the United States District Court in Sacramento, California, asking the court to consider the case and impose the payment of punitive damages to each member of the plaintiff team. The man who initiated the legal action is Robert Cullen. He rightfully maintains that Zoom has violated California's Unfair Competition Law, Legal Remedies Act, the Consumer Privacy Act, as well as the common laws of negligence, invasion of privacy, and unjust enrichment. As the lawsuit puts it, Zoom was selling its users' data to Facebook, making undisclosed amounts of money without informing users or asking for their permission. It also applied to those who didn't even have a Facebook account.

The types of data sent to Facebook include the user's IP address, the location data, and the device information. Zoom has responded quickly to the revelations, claiming that they only implemented the Facebook SDK to provide their users with a convenient way to access their tool via the social media platform. They claim that they hadn't realized the extent of data that was collected and sent to Facebook. So, they rushed to push an update that removed the controversial functionality on March 28, 2020.

However, and as the lawsuit argues, those who are still using earlier versions of the app will continue to fall victim to the same unauthorized data sharing activity. Zoom could have forced all iOS users to update their apps, but they didn't. Instead, the platform was limited to a statement that merely encouraged their userbase to update to the latest version. Moreover, Zoom hasn't taken any action to ensure that Facebook deleted the user data that they previously received from the teleconferencing app. If you were using Facebook to log in to Zoom through it, you might still need to update the app, as that functionality hasn't been stripped.