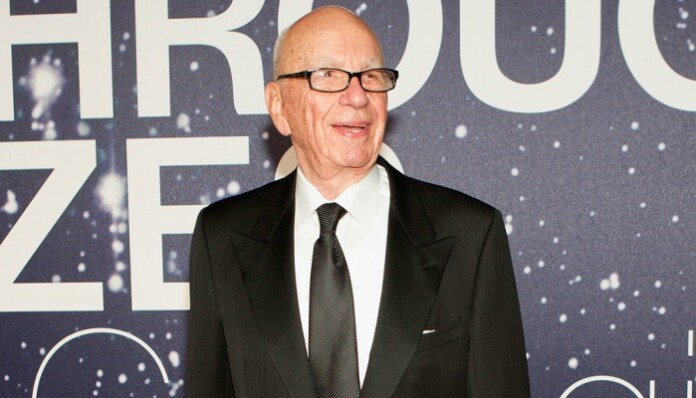 The story begins late this summer when Verizon, for the first time, approached Rupert Murdoch with a tempting acquisition offer. Verizon wanted to purchase a certain share of 21st Century Fox, so the officials of two giants met at least once to discuss the terms. Rupert Murdoch dismissed the offer as uninspiring but started seriously considering selling his Hollywood wealth. Now, as the Disney-Fox deal is finalizing, Murdoch empire breaks even more.

This December, Disney and Fox announced a merge as Mr. Murdoch gave in and decided to sell a big chunk of 21st Century Fox to Walt Disney. The $52.4 billion deal might radically change the media streaming and entertainment playground. However, another aspect to ponder on has to do with what the future brings for Mr. Murdoch as his empire grows thinner. 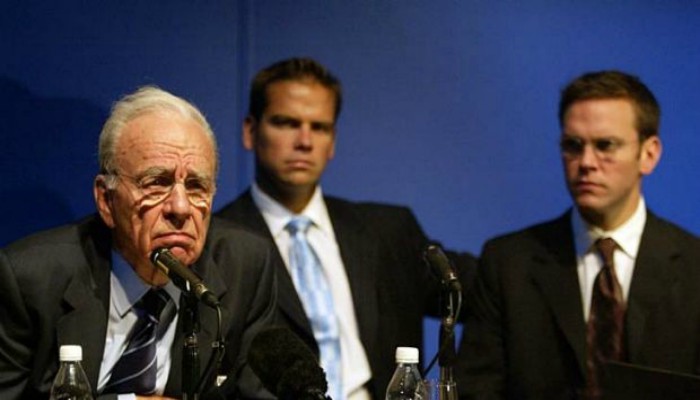 Recently, Rupert Murdoch started thinking about a succession plan and created one that would transfer his business to his two sons. Come 2015, his elder son, Lachlan, became executive co-chairman, which gave him the same rights as his father's. His younger son, James, on the other hand, became chief executive of the company. The idea was for them to govern the media giant as a big happy family.

At the time, James occasionally complained about his role, as it did not give him enough freedoms. Mr. Murdoch, however, did not give up too much control and even started being more involved with the company's biggest asset, Fox News.

Fox News, the biggest cause of empire's financial gain, started being the cause of family friction, as well. One of the causes for discord, for example, was its occasional skeptical coverage of global warming. This is a position his conservative father and brother do not share. The tensions became more evident when James Murdoch criticized Donald Trump's stance on the violence in Charlottesville. 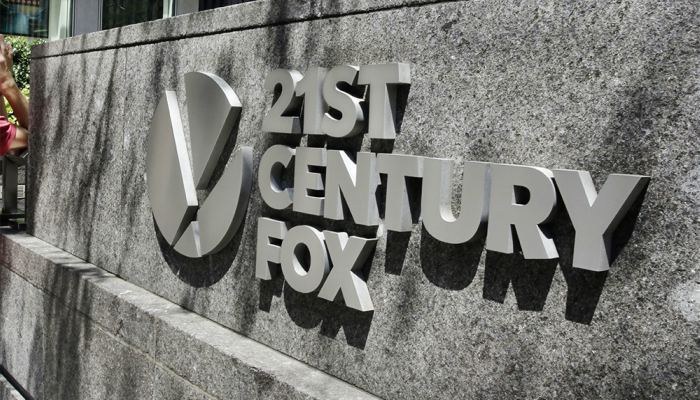 For a media broadcasting company, one of the increasingly important demands to meet in order to stay sustainable is developing a self-owned studio. This way, they could offer content on different platforms, as well as internationally. That is exactly why in 2014, 21st Century Fox went on to integrate its TV studio and Fox broadcast network and put them under the same lead. Studio leaders Gary Newman and Dana Walden continued to be in charge of the now conjoined studio.

However, after the Disney-Fox acquisition, the studio head Dana Walden, along with Ryan Murphy, the producing geniuses are not a guaranteed addition to Fox's team. Both of them are considering a move to Amazon or Netflix, so the Murdoch empire breaks further. This appears as more of a problem when we learn that last year Fox network had only one TV series that was not created in the 20th TV, whereas this May that number was zero. The network is now being separated from the studio, so the future appears possibly bleaker and bleaker.

What Content Will We Be Seeing on Fox in 2018 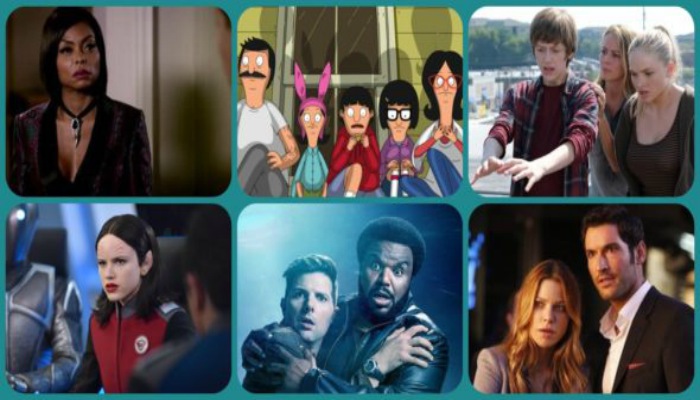 Given the future prospects of Fox's studio, and the increasingly slimming-down 21st Century Fox, some speculate that Fox's primetime might become radically different from what it is now. The type of content we should be expecting from Fox in the future would probably be live coverage, sports programs, news magazines and even reality TV shows. However, it still remains to be seen what will happen to some Fox series that have multi-year deals such as 'The Simpsons' and 'Family Guy'.

Where do you see Fox in the future content-wise? Do you agree that the Murdoch empire breaks more and more as the future unfolds? Is the broadcasting giant doomed? Let's dissect those predictions in the comment section.