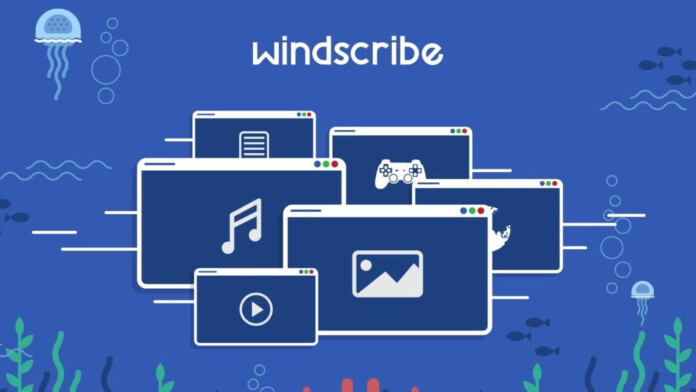 Four months after the introduction of the first version of R.O.B.E.R.T., Windscribe developers have announced the release of version 2.0, bringing a rich set of new features and more powerful blocking algorithms. R.O.B.E.R.T. stands for “Remote Omnidirectional Badware Eliminating Robotic Tool”, and it’s practically a malware, botnet, phishing, and ad blocker that operates at the DNS level on Windscribe’s servers. This allows users of Windscribe VPN to enjoy ROBERT services no matter the platform they are using the VPN app on. ROBERT made browsing quicker since it blocked ad serving and user-tracking data traffic, however, it came with limitations.

After the Windscribe developers worked feverishly to expand ROBERT’s blocking action, they have released version 2.0, with the following new features and improvements:

Customizing R.O.B.E.R.T.’s new functionality remains entirely possible; however, the blocker’s features are not the same for free and paid accounts ($4.08/month). Our expert reviewers had just visited this product for an in-depth review, and gave it a relatively good overall score of 7.3 out of 10, praising it for its cross-platform support, user-friendly interface, and a rich set of features. The downside remains the fact that it is based in Canada, and this means that your privacy won’t be absolutely guaranteed. If you want to dive deeper into how Windscribe VPN does against our objective judgment criteria, go ahead and read our detailed review of the product.

Are you a Windscribe VPN user? What can you share about your experience with the product, as well as the R.O.B.E.R.T. tool? Share your comments below, and join the discussions of our vivid online community on our socials, on Facebook and Twitter.