Windows Defender in Windows 10 is Skipping Files When Scanning 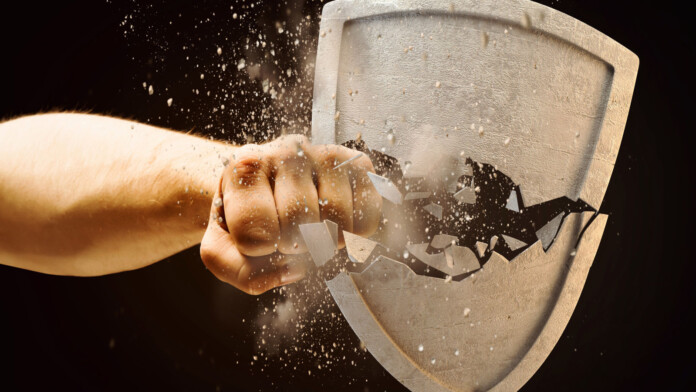 Microsoft is trying to figure out which update component has screwed up the Windows 10 in-built protection system, the Defender. Apparently, the issue faced by some users concerns file scanning, with the problem being that Defender is inexplicably skipping items. Some users are reporting that, in their systems, Defender is completely failing to perform any scans whatsoever, exiting unexpectedly after a few moments since the initiation of a scan. The error message that appears mentions an “exclusion or network scanning settings” problem, but the users report that they have no exclusions set up in their systems.

The reports of this troubling issue first appeared on March 10, 2020, and users are posting about it on Microsoft’s forums even today. The discussion is aimed at figuring out which update packets may have introduced the bug on Defender, with some pointing to KB4551762, with others going as far back as KB4537572. Even more weirdly, some users are reporting that they just got the error message during the past couple of days, although they didn’t perform any updates on their systems since weeks ago. Some assumed that it could be another app or even a virus infection that caused this file skipping, but this was debunked. Finally, some say that the error occurs when using the Defender virus engine version 4.18.2003.6, while for some, it is version 4.18.2003.6-1 that acts problematically.

Without having a common denominator on this, it’s hard to figure out what is causing the problem in the first place. Some report that running the most up to date Defender version from the command line with the “-DisableRemediation” parameter works without problems. Most likely, this bug came with the March update, so we should expect it to get fixed in the upcoming “Patch Tuesday.” For now, Microsoft has remained silent about this, as they are probably investigating the problem themselves.

Another solution would be to use a third party anti-virus solution and then deactivate the Defender. If you’re looking for a reliable, powerful, and free to use (like the Defender) AV solution, you may check out our hand-picked list. If you’re looking for a quick one-off solution while you’re waiting for Microsoft’s fixing patch, you may use online scanning tools such as the one offered by ESET. It would help you ensure that whatever files were skipped by the Defender aren’t malicious.