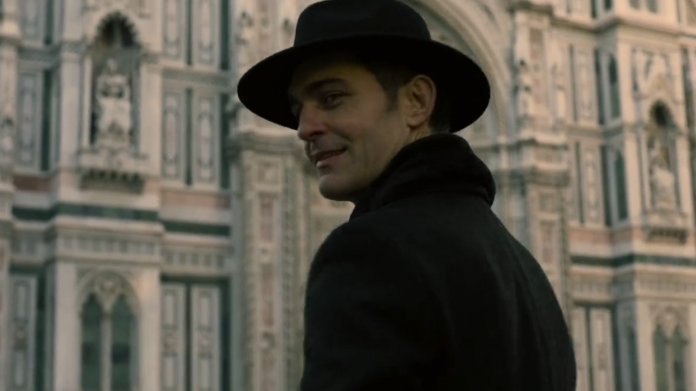 As Money Heist came to an end on December 3, it left fans wondering what would happen next. Even though this was the final story of the world's greatest heist, some content is bound to appear since the series finale left everyone wanting more.

So the question is, will we have a Money Heist Season 6? Right now, we have some good and bad news, so what does the future hold for the Money Heist universe?

Will There Be a Money Heist Season 6?

Well, you probably expected this to happen, so you were right: there's no Season 6 coming up, this was indeed the series finale - no surprise comebacks here. However, the Money Heist storyline does not end yet, so here's the good news next.

Will There Be a Money Heist Spin-Off?

Fans won't have to let go of their favorite story. There is a Money Heist spin-off bound to happen sooner or later as the word goes. A few days before the final volume was released, La Casa de Papel announced on Twitter that their universe wouldn't end with the series finale, as a new series called Berlin will see the light in 2023.

What Is Berlin About?

Well, it seems obvious that the upcoming series is focusing on one of our favorite characters, Pedro Alonso's Berlin - or Andres de Fonollosa - The Professor's brother. However, Berlin died in Part 2, so this could be a prequel to the Money Heist timeline. Of course, there are a lot of side stories to explore and questions to answer with this new series, but more news will come soon, hopefully.

When Will Berlin Premiere on Netflix?

As we can see in the Twitter announcement, the series is set to be released somewhere in 2023. Also, we don't see why the series would premiere anywhere else than Netflix since this streaming platform owns it. That means the wait is not so long and we have something to look forward to - hoping that there won't be any pandemic-related delays in store.