Will Paramount Plus Have a Watchlist? 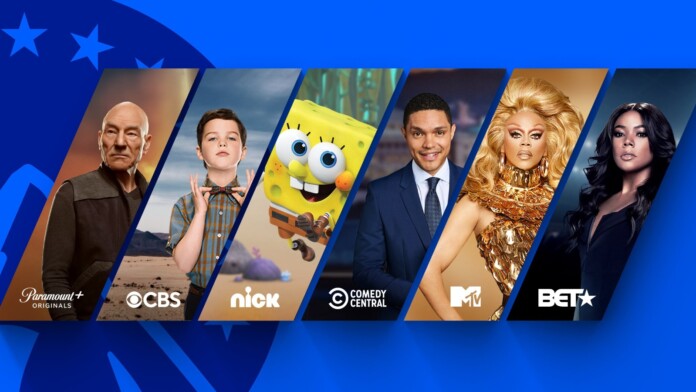 With Paramount Plus having taken over for CBS All Access a couple of weeks ago, many folks are wondering if one essential feature will ever land on the service – a watchlist.

Watchlists are things that streaming fans either use every day or things that they rarely ever touch as they simply rely on their memory to keep track of everything they want to watch. Whatever group you’re in, one thing’s for sure – having a watchlist has never hurt a platform.

This feature is super useful to have. If you don’t really use it, then you don’t use it; but if you love adding your favorites to one and the watchlist is not available on a platform, it can be a dealbreaker.

As of right now, Paramount Plus DOES NOT have a watchlist. Neither did CBS All Access before it and since the platforms are pretty much identical except for the added content, the functionality is currently missing.

Hopefully, Paramount Plus will soon run an update that will include a Watchlist since many users are asking for one. Given all the thought put into the expansion of this service, going from CBS All Access to Paramount Plus, we do hope that some technical upgrades will be included in the months to come.