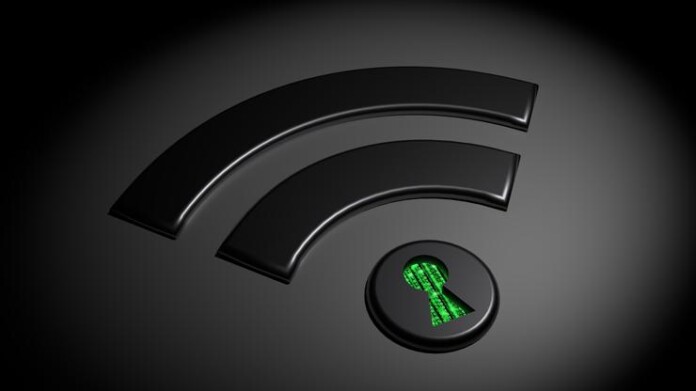 Our modern world is filled with Wi-Fi devices. As per the stats, today there are more devices, roughly around 9 billion than there are people who use them. The Wi-Fi devices will continue to be an integral part of our future civilization. It was important to give these devices a well-deserved upgrade to weed out their vulnerabilities that were stuck with wireless networking for more than a decade.

It’s never too late, even if something takes 14 years to get an upgrade.

WPA3, the next generation standard has been officially launched by Wi-Fi Alliance. It is the latest technology that uses the advanced Wi-Fi Protected Access (WPA). This will both keep your Wi-Fi connections safer and cancel its shortcomings. Its latest improvement highlights its ability to limit the data that hackers can use, even if they get to crack the password. And even cracking passwords got a little more complex than before as this upgrade adds a layer of secrecy and prevents the user from offline attacks.

The sad part of this news is that WPA3 protection will not just come out as an upgrade on your next security patch, rather it is a long process. It will undoubtedly take many more years than you think. Experts believe that its implementation would not be noticed until late 2019. Of course, since it is a new technology it would require newer hardware to support it.

That means, you will have to buy a newer router if it cannot be upgraded to accommodate WPA3, and this applies to all your devices that run on Wi-Fi. However, there are devices in the market that support WPA3, and fortunately, also support WPA2, so they can switch between the last and the latest technology. This also explains how new devices will have the capabilities to do the relay between these two technologies.

While using WPA2, experts advise throwing a VPN connection over it, as it is not safe. They say, even a beginner level hacker can cheat into your WPA2 connection. But this will change with WPA3.

Similar to WPA1 and WPA2, WPA3 has two security modes: Personal and enterprise. The personal mode will be used by standard users for regular interactions, whereas The Enterprise mode is chiefly designed for governments, enterprises and financial networks.

Wi-Fi Alliance announced that WPA3 is resistant to offline dictionary attacks. It will block a hacker from guessing passwords in back-to-back successions. The technology has also implemented a cryptography method called forward secrecy through which session’s keys are kept independent from private keys.

WPA3 also uses Wi-Fi Easy Connect which makes the networking easier than ever before. This is chiefly designed for ‘Internet of Things’ and will be made available for both WPA2 and WPA3. Wi-Fi Enhanced Open is another Technology that was introduced with WPA3 which is aimed at network security in public places.

It was a responsible step by Wi-Fi Alliance to boost our security, and it will be interesting for the hardware manufacturer to adopt this technology with their upcoming models.

Are you excited about WPA3? Which is your favorite part of this technology? Do let us know in the comments. Also, get instant Tech updates on TechNadu’s Facebook page, or Twitter handle.