Why Are Hulu Commercials So Loud? 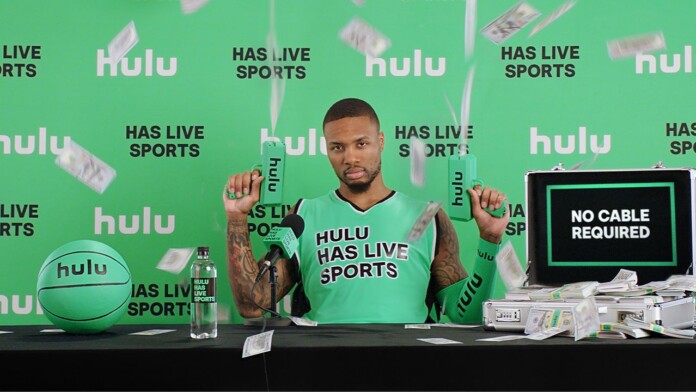 It’s not uncommon for viewers to get a shockwave all of a sudden in between watching their favorite shows on Hulu. The objectionably high volume of their ads is nothing less than a nuisance for the viewers. So why are Hulu commercials so loud? Let’s find out.

It is common for all advertisers to set the volume of their ads substantially higher than the shows streaming on the platform. This is a way for them to attract viewers’ attention to the ad, but it can be incredibly annoying for the viewers since they would not be expecting such a spike in the volume. There won’t even be a chance for them to grab the remote and reduce the sound.

According to the Commercial Advertisement Loudness Mitigation Act (CALM) passed in 2010, it is illegal for advertisers to increase the ad volume beyond the average channel volume. Even then, most of these ads are not regulated and are free to operate any way they like. Advertisers mostly find a way around the law by lowering the sound in certain parts of the ad and bringing the volume back up in other parts.

There may not be a direct solution to this problem, but the viewers can do a thing or two to get around this issue temporarily. One solution is to install plugins that help normalize the volume of the ads. The other way is for users to stabilize the volume of their TV in the sound settings.

The Hulu team has addressed its users’ concerns by saying that their team is “working on solving the problem.” So now you know why Hulu commercials are so loud. But until Hulu comes up with a solution to these commercials’ increased sound volume, users have to make do with temporary fixes.