When Are New Episodes Available on Paramount Plus? 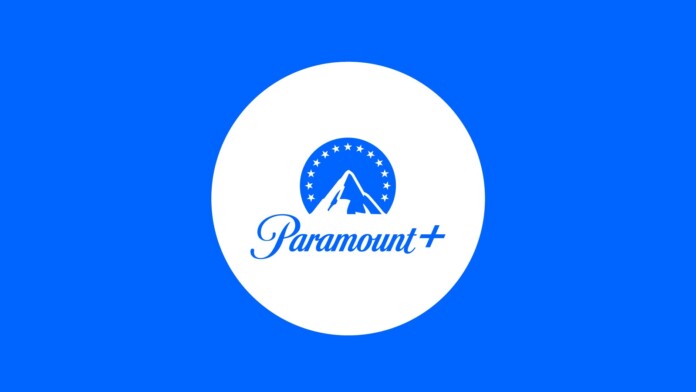 Paramount Plus is up and running and has taken over for CBS All Access, bringing in new original shows, as well as new episodes from the networks included with the platform. But, when exactly are new episodes available?

One of the things we can mention here is that Paramount Plus content usually gets in on Thursdays. The launch day for the service came on a Thursday, so new episodes for the original shows they have will stick to Thursdays for now, too. In fact, updates come around midnight, so if you’re super eager to watch the next episode for one of their launched originals, you can definitely tune in right after the clock strikes midnight.

Another thing you’ll find on Paramount Plus is new episodes for shows from the networks they have under their wing – CBS, MTV, Smithsonian Channel, BET, Comedy Central, and Nickelodeon.

Here, we noticed that new episodes land shortly after they aired on TV. So, if you’re excited to watch the next NCIS episode, for instance, and you can’t tune in to watch it live, then you can go to Paramount Plus shortly after and enjoy streaming it instead.

As time goes on, we’ll likely get other release days too for new content, but until we have a few months of this or an official release on the matter, we don’t have any guarantees that there’s an actual pattern to mention here. For the most part, however, you can expect new episodes for the shows based on their premiere day – if they’ll premiere on a Monday, new episodes will run on Mondays, if they premiere Fridays, they’ll get new episodes on Fridays, and so on.