How to Watch Hellraiser Movies in Order? 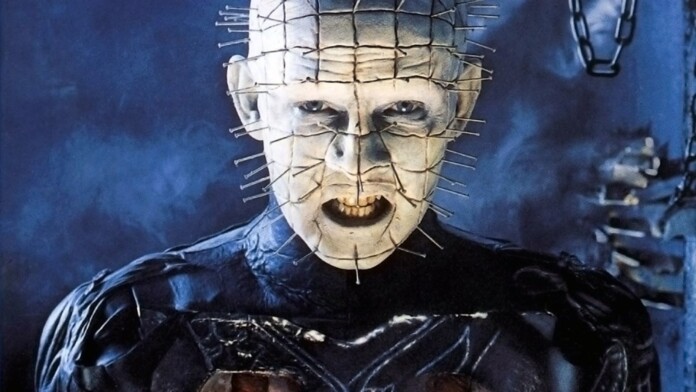 The original movie was based on a novella by Clive Barker. A year after the book was published, a movie came out, centering around Pinhead, the iconic horror character, as well as that complicated puzzle box.

The first movie was released in 1987 and the latest one in 2018, so it’s safe to say that we may very well get more in the years to come.

Who Plays in Hellraiser?

The movies have featured tons of actors, and as we’ve gone through the decades, we’ve seen plenty of names come and go. Some of the names we can mention are Clare Higgins, Ashley Laurence, Andrew Robinson, Terry Farrell, Paula Marshall, Doug Bradley, Dean Winters, and there are many others.

How to Watch Hellraiser Movies in Order?

Hellraiser has no timeline jumps and the whole story is pretty linear, so there’s no other way to enjoy the horror films other than in the order they were released.

Where to Stream Hellraiser Movies?

If you want to watch the Hellraiser movies, you can do that online. Right now, most of the movies are available, but if you want, you can also rent or buy them outright.

Please keep in mind that just because the latest movies are not currently available to stream, it doesn’t mean they won’t pop up soon. Either way, you should also expect the movies to move to a different platform at any point.