Walt Disney Is Conquering New Peaks With Over 100 Million Subscribers 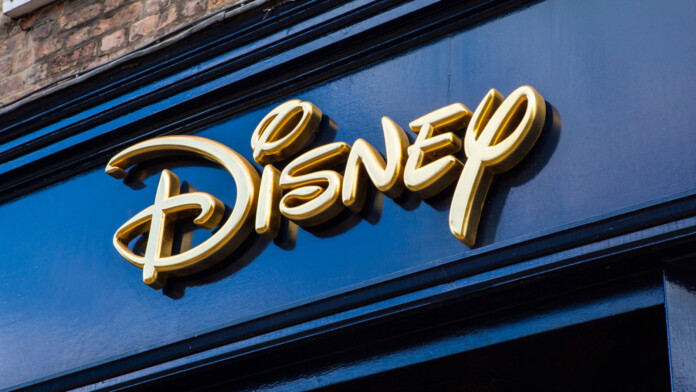 What’s more impressive is the growth of these platforms, though, with Disney+ leading the way here since it debuted only in November 2019, so there’s no year-over-year comparison to make. For the other two, Hulu grew by 27% and ESPN+ by a whopping 340%.

The COVID-19 pandemic that has locked people inside was a golden period for streaming platforms. Their growth multiplied during the lockdown, so all of that was to be expected.

The situation may have brought millions of new clients aboard, but Disney also had to deal with a serious business disruption as well since its theme parks were closed and its movies couldn’t hit cinemas.

This is reflected in the revenue reports, which are down 42% compared to last year, accounting for “only” $11.8 billion. The company mentions that it lost $3.5 billion in revenue from the parks alone during the last couple of months, while another $1.7 billion was lost from the cessation of theatrical distribution activities.

The parks are gradually reopening, and as for the “Studio Entertainment,” Disney seems to be willing to follow the Universal paradigm. Thus, they have decided to launch the upcoming live-action film “Mulan” straight onto the Disney+ platform, bypassing cinemas. The film will be made available to watch on September 4, 2020, for $29.99.

Those who remained Disney+ subscribers and paid to watch Mulan will be allowed to access the film through their accounts indefinitely. This movie cost $200 million to produce and was originally planned to premiere in theaters on March 21, 2020 - which never happened.

As we discussed before, Disney always opposed those who wanted to change the traditional distribution process, so they are doing what they’re doing out of necessity now. As CEO Bob Chapek commented, this will be a “one-off” thing, just to see the transaction figures the experiment generates. They are not planning to follow a new business model, and they hope that the COVID-19 situation will soon allow them to return to their typical way of doing business.

So if people go crazy about Mulan, maybe Disney will become more open to experimenting with alternative methods of content distribution, and we may get to see more titles being released straight to Disney+ for an additional “premium offering” fee.