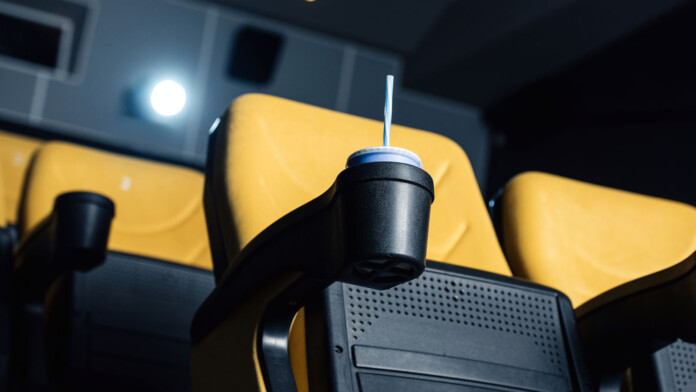 The COVID-19 situation is still ongoing, and cinemas have been completely devastated by now. This situation has pushed movie companies to make brave decisions that they would previously not even consider as jokes, but here we are nonetheless.

AMC Theaters and Universal have agreed to cut down the period of theatrical exclusivity for all releases of “Universal Pictures” and “Focus Features” to just 17 days (lasts for three weekends). The standard release window all these years has been approximately three months, so this is a drastic cut.

Once the 17-day period is over, Universal will be free to promote the films for renting or purchase on its video-on-demand platform, while AMC will do the same on its “AMC Theaters On Demand” service. So, the two companies feel that this would help them both come unstuck from the Coronavirus mud pit they have been crawling in recently, and it certainly makes sense.

With the disheartening numbers of tickets cut in cinema booths these days, waiting for three months would only push more people towards pirating platforms and illegal content distribution channels.

Back in March, Universal tried the approach of releasing films on VOD and theaters simultaneously, but that didn’t work out very well for them. High quality “Web-rips” appeared on torrent platforms on the day of the release, destroying any hope for the films “The Invisible Man,” “Emma,” and “The Hunt” to have a good run.

So, keeping an exclusivity window and not ditching it entirely will help prevent such phenomena. It will also help to maintain a buoy for AMC to stay afloat.

AMC wasn’t willing to accept immediate VOD releases anyway, and they even threatened to stop playing Universal films in April, when “Trolls World Tour” completely bypassed them and became a sensation on Universal’s Peacock. Of course, the recent deal’s full terms haven’t been made public, so the details are only between AMC and Universal.

The question that arises now is, how are other major studios are going to respond to this game-changing move? Warner Bros, Paramount Pictures, Sony, and Lionsgate have all expressed their willingness to release their films on VoD platforms earlier. Still, they were mostly stopped by Disney, who didn’t want the traditional distribution process disrupted.

If more of them start negotiating with AMC, now the market will fundamentally change. This means that smaller theaters that won’t be in a position to negotiate anything should be considered as good as gone - if they aren’t already.