VPN Logs Leads to Arrest of Cyberstalker in Massachusetts 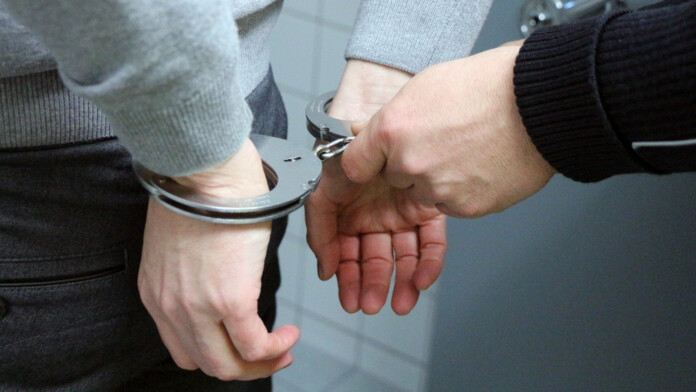 The Department of Justice worked with two VPN operators to bring a cyber stalker to justice. Ryan S. Lin, 25, a citizen of Newton, Massachusetts has been sentenced to 17 years of prison and an additional five years of supervised release. The DOJ revealed that Lin was responsible for cyberstalking his housemate and also posted sexual solicitations in her name, distributed child pornography and also made over 120 bomb hoaxes.

All of Lin’s illegal activity occurred after he moved in with the victim back in March 2016. The victim did not lock her door or password protect her computer, which allowed Lin to hijack her digital life. Lin broke into the victim’s iCloud, Google Drive and other online accounts to steal personal data including journals and personal photos. He also posted messages on her behalf. He made a number of fake accounts on the victim’s behalf and posted sexual solicitations. He also proceeded to send text messages and even made bomb hoaxes.

Lin masked all of his activity online by using The Onion Router, VPN services and an anonymous email account from ProtonMail. All of this made the investigation difficult. Eventually, the investigators identified Lin was using PureVPN and Wan Security to mask his activity.

Both VPN service providers cooperated with authorities and provided logs to help catch Lin. Moreover, authorities approached Lin’s former employee who allowed the police access to the work computer Lin used in the past. Criminating evidence was found which enabled the arrest.

Lin’s mistake was using the same VPN accounts to access both his real accounts as well as the fake social accounts he created using the victim’s identity. He pleaded guilty in May 2018 and was handed a 17-year sentence.

What do you think about the VPN providers giving up connection logs to enable Lin’s arrest? Let us know in the comments below. Also, don’t forget to follow us on Facebook and Twitter. Thanks!