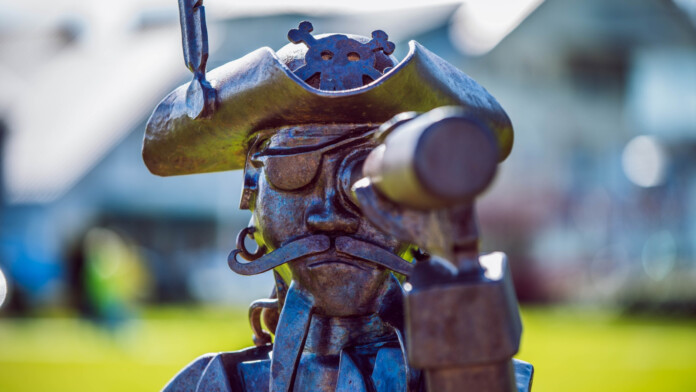 Vodafone Ireland has announced their intention to follow the ‘three-strikes’ system that has been popular with other ISPs (Internet Service Providers) in the country since over a decade now. According to what this regime dictates, Vodafone will now hand over the identities of their clients who have been found to be involved in copyright infringement activities for the third time. Vodafone will soon be sending a warning to their subscribers the first two times they are pirating copyright-protected content, with the warning remaining strictly between the company and the recipient. The third time though, the warning becomes a notice that their anonymity has been lifted and their personal details have been handed to copyright holders. Whether the latter will decide to take action against the pirating subscribers or not will be up to them.

Vodafone becomes the latest ISP in Ireland to follow this practice in the context of fair competition on the local market. As several ISPs in Ireland have implemented the “three-strikes” policy for quite a while now, there can’t be one that acts as a sanctuary for pirates. It all started about a decade ago when the Irish Recorded Music Association (IRMA) urgently started asking local ISPs to do something about pirates. Eircom was the first ISP to implement the policy, leading to the pressure shifting to other ISPs, and so on. Until last year, there were some ISPs like “Sky” who still stood against this practice, but this is no longer the case.

Since most ISPs complied with the demands of the rightsholders, Vodafone received an application filed in the Irish Commercial Court by Sony, Universal, and Warner. This led to the voluntary agreement and resolution of the matter, so there can be no torrenting in Ireland anymore. The stance of the ISP was notable so far, as the same company has not shown the same idiosyncrasy in Germany for example. Of course, each market has its individual characteristics, and each country has its own regulations.

So far, the “three-strikes” policy seems to be working well for those who fight piracy, as the Irish Times reported last year. From rates as high as 43% in 2003, it dropped to 18% in 2013, and down to 10% in 2018. The numbers show that the threat of having your personal data handed to intransigent rightsholders groups is enough to scare pirates from doing their thing.

Will you be taking your chances in Ireland, using a VPN service? Let us know of your thoughts in the comments section below, and don’t hesitate to do the same on our socials, on Facebook and Twitter.