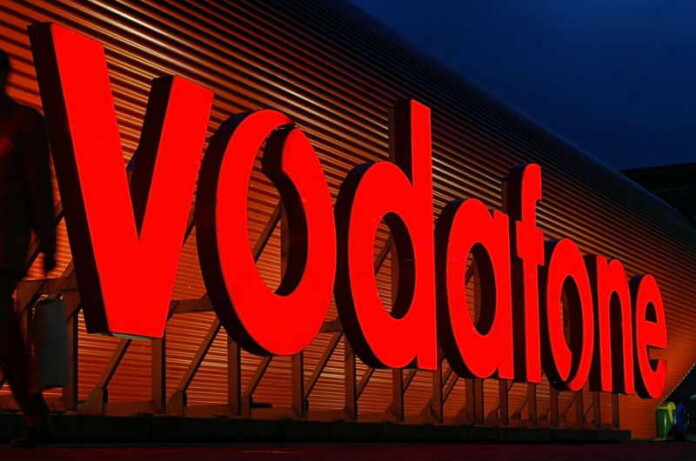 Vodafone in Germany has pioneered blocking two pirate media streaming portals (Serial Stream and Burning Series) without waiting for a court to hand them a relevant injunction. The ISP claims to have received a copyright infringement complaint by a copyright holder for the two websites, and they figured that the complaint had valid grounds, so they proceeded by blocking them on their own.

The ISP gave the following explanation to a local news website 'Tarnkappe' who requested a statement on the block: “Due to the provisions of German and European copyright and telemedia law, access providers such as Vodafone are under certain conditions required by law to block access to websites with illegal content – e.g., to illegal streaming offers of films and TV series.” Vodafone cites a Federal Court of Justice order that placed a certain level of accountability for the ISP providers, expecting them to block websites if an infringement of copyright can be objectively confirmed.

However, the ways of confirming the infringement have not been made clear by that court order, and Vodafone presents the illegal streaming of the two websites as an obvious case of that. As a Vodafone spokesperson told Tarkappe: “Currently, the rights holder of the TV series ‘Das Boot’ has asked Vodafone to block domains that provide access to the ‘s.to’ and ‘bs.to’ websites. The copyright holder has made credible claims to Vodafone that this TV series can be accessed illegally via the Internet portals s.to and bs.to without the necessary consent of the copyright holder and thus illegally.”

The blocked websites have posted a notice, urging users to change their DNS name to the IP addresses of Google or Cloudflare, or use a DNS Jumper tool so they can access these websites again.

This is the third time Vodafone is blocking access to pirate sites this year, but it’s the first one that didn’t require a court order to carry out. The ISP blocked Kinox.to in February, and then Libgen in August, with both blocks being ordered by injunctions issued by the Munich Regional Court. As Vodafone clarified, they are only complying with the law, and if the legal context that underpins the protection of copyrights changes in the future, they will lift the blocks accordingly.