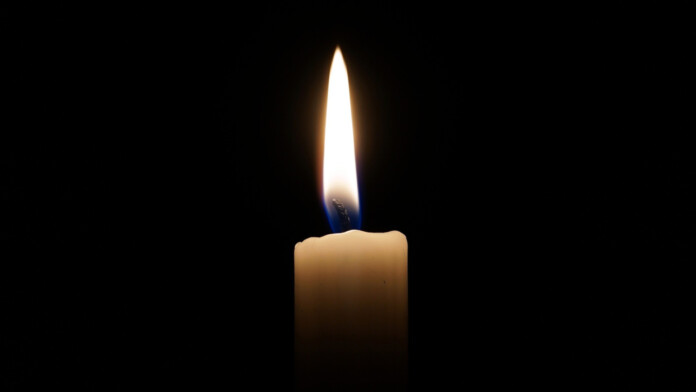 As reported by netblocks.org, Venezuela experienced another incident of widespread internet censorship on March 27, 2019, restricting access to YouTube and Periscope, as well as the Microsoft Bing and Google search engines. The blocks were imposed by the ABA CANTV internet service provider, a telecommunications company that is owned and run by the state. The block lasted for three hours, coinciding with a press conference that was given by Juan Guaidó, the self-proclaimed president of Venezuela who has been officially accepted by most countries of the rest of the world, obviously going against the established authority of Nicolás Maduro.

This political dispute has been going on since January, and it has its reflection on the people, some of whom want the existing president overthrown while others support the anti-American regime and consider Guaidó to be a foreign puppet. This dynamic is shifting from one side to the other during key events like the aforementioned press conference for “Operación Libertad”, and those in control of the country’s internet and energy infrastructure obviously want to silence the opposition and nullify the affection of its actions. As it happens in situations like this, the victim is the internet, the only true modern platform of free speech.

We have seen this happen again in Venezuela, and we covered shutdowns during social unrest and widespread demonstrations in February, as well as a widespread internet access shut-down in March. This time, NetBlocks observed power-outage related internet access disruptions that initially turned the internet switch to “OFF” for 91% of the country, with the drop in connectivity being partially restored after many hours, to 69%. The power outage problems have actually started on March 7, and went on with varying intensity until now, so the internet access was never guaranteed for this region throughout the duration of this month.

Update: It has been 55 hours since the onset of nationwide power outages in #Venezuela; 69% of the country remains offline after a new drop in connectivity #SinLuz #Apagon #27Mar ⬇️https://t.co/7nhWVW9v7a pic.twitter.com/7trvLoLqjd

Using nationwide power outages as an excuse to hide behind deliberated and flagrant internet blocks is neither ethical nor democratic. Let’s hope that the sociopolitical situation in the country finally clears up and that the citizens of Venezuela will be free to access any part of the internet they choose to, listen to all opinions, and win back their right to judge their leaders and decide for themselves.

Let us know what you think about the situation in Venezuela in the comments section below, and speak up your mind on our socials as well, on Facebook and Twitter.