Internet Censorship: Venezuela, Cuba, and Bangladesh At It Again 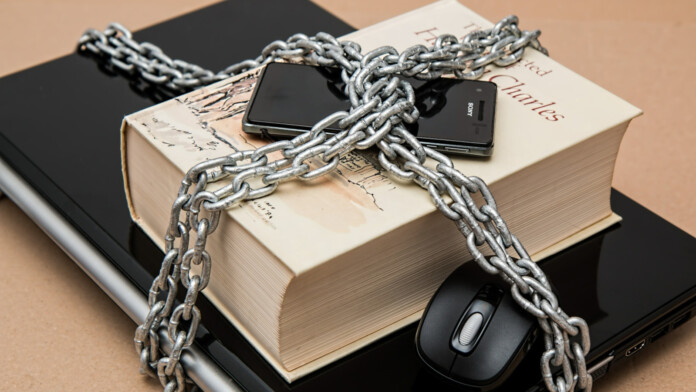 Three recent individual incidents of blatant internet censorship are once again showing that access to news outlets and social media platforms cannot be taken for granted. Countries that are amidst socio-political crises, follow a strictly preservative and puritan ethical context, or their governments simply want to take control of a situation that is affected by specific internet domains. In the week that passed, the Venezuelan government blocked social media platforms, a major Bangladeshi ISP (Internet Service Provider) blocked a popular blog platform, and Cuban citizens lost access to specific news websites.

Out of the three, the Venezuelan block of Twitter, YouTube, and even Google is the one that comes as the least surprising occasion. The Maduro government has been actively trying to control internet access in the country during the past couple of months, and with the social unrest growing stronger, the government’s efforts to censor information online is getting more decisive. The SNI-level blocking of the aforementioned platforms took place on February 27, for about 40 minutes, and affected 70% of the population which is served by the state-run ISP “CANTV”. Assumptions for a reason behind this brief blocking include a “test-run” for a wide-spread blocking action that may take place in Venezuela soon.

In Bangladesh, the crackdown continues, as all of the country’s ISPs have been ordered to block access to their most popular blogging platform, “somewhereinblog.net”. The platform serves as the online corner for the thoughts of more than 250000 Bangladeshi bloggers and has an active content filtering policy that doesn’t allow any kind of obscene content. Still, though, their internal-checking process may not have been up to the standard that is required by the country’s government. Supporters of the blogging platform claim that this censorship doesn’t have to do with posting inappropriate content, and is a flagrant blow against freedom of speech.

Finally, from February 23 to 24, Cuban citizens lost access to popular news websites such as “14ymedio” and “Tremenda Nota”. On that day, the citizens of the Caribbean island were invited to take part in a referendum to legalize free market. The majority voted in favor of the new Constitution law, a stance that was backed by the government and was publicly supported by the country’s telecommunications regulator, “ETECSA”. Obviously, news outlets that voiced an opinion which favored the “No” campaign were seen as a threat, and the fact that no official comments were provided for the blocks is further proving the reasoning behind the censorship action.