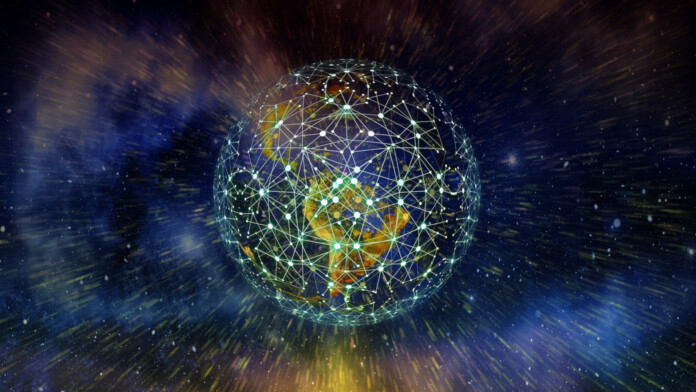 Netblocks is reporting targeted internet blocks and large-scale downtimes in Egypt and Venezuela respectively, going on right now in two repressive countries that have occupied our news section again and again for the same reasons in the past couple of months. Unfortunately, and as it is highlighted by the ongoing facts, the situation has not been improved, and people in Venezuela and Egypt are still fighting for their right to freedom of speech, access to information, and right now, even access to the internet altogether.

Starting with Venezuela, the country’s internet and all telecommunications infrastructure are currently down, following a widespread power outage. The percentage of the network that has been affected is about 90%, so essentially, 9 out of 10 don’t have any access to the internet right now. The country’s electric power has had extensive problems during the past weeks, but the proportions of this outage are unparalleled.

The news that concern the country right now and could have played a clutch role in these latest power outages include Maduro finally accepting a humanitarian aid yesterday, a removal of eight tonnes of gold from the central bank’s vaults, and the recognition of Guaido as the country’s leader by OAS. All three paint a picture of decline for the Maduro regime.

In Egypt, internet censorship is more targeted and surgical, blocking the people’s access to a petition website that supported the opposition. Current President Abdul Fattah El-Sisi will be organizing a referendum on April 21, proposing the extension of his rule in the country for another six years. The political opposition has launched a petition on the Voiceonline website, gathering signatures against the conducting of the referendum over fears of electoral fraud. The campaign had gathered 60000 signatures before the platform was blocked by all Egyptian ISPs except one.

In the previous month, Egypt’s lawmakers passed a new amendment that enables the government to block social media accounts and websites that post content that they deemed as “threatening to national security”. The fines that were set at $14000 and up to $300000 for repeat offenders strangle every notion of freedom of speech in the country, bashing objective journalism and spreading despair to the citizens who were hoping for a brighter future.

Don’t forget to leave your comments in the section below, and check more news and stories like the above by visiting our socials, on Facebook and Twitter.